Kenya to save Sh202.3billion from G20 debt initiative – report

The country joined the initiative in January 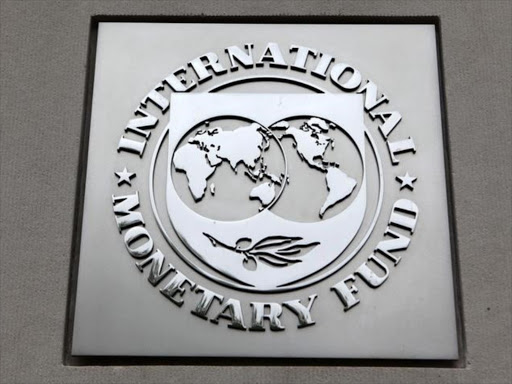 Kenya stands to save Sh202.3 billion from its subscription to the Debt Service Suspension Initiative, a new analysis shows.

The World Bank and IMF analysis says the amount, which is approximately 1.8 per cent of Kenya's GDP, would be saved between May 2020 and December 2021.

The two organisations are supporting the implementation of the DSSI, by monitoring spending, enhancing public debt transparency, and ensuring prudent borrowing.

In May 2020, the World Bank and IMF urged G-20 countries to establish the Debt Service Suspension Initiative(DSSI) to support the world’s poorest countries as the Covid-19 pandemic affected economies.

In the program, borrowers are expected to commit to use freed-up resources to increase social, health, or economic spending in response to the crisis.

"Three-quarters of the beneficiaries have reported lower -related spending in 2021 compared to 2020 reflecting planned unwinding of health and business support measures, "the analysis notes.

This has seen Kenya's National Treasury front a plan to use its additional allocation of IMF reserves in Special Drawing Rights (SDR) assets, which can be converted to government-backed money, as one of the options to plug the budget hole.

Kenya at time time  saw the initiative's terms as too restrictive and among its fears included the implications of the country’s credit rating after signing up to the offer along with limitations of accessing international capital markets.

The deal was expected to run until the end of June this year, but the rich countries extended the debt repayment moratorium by six months to December, freeing up more cash to boost economic recovery from the pandemic.

Under the initiative, Kenya is expected to defer an estimated Sh1.35 trillion in bilateral debt repayments owed to the G-20 countries.

Despite, the high offsetting of loans, the analysis noted that the country's risk of external debt distress and risk of overall debt distress still remain high.

“The public debt outlook in DSSI beneficiaries countries has deteriorated owing to the pandemic,” the analysis noted.

According to the organisations, most DSSI beneficiaries entered the Covid-19 crisis with high debt vulnerabilities, which have continued to increase during the pandemic.

Kenya's debt grew to Sh7.71 trillion in June, according to Treasury data.

The national debt is 52.1 percent and 47.9 percent, external and domestic respectively.

Kenya’s eligibility to the DSSI program stems from its qualification of financing under the International Development Association (IDA), its current debt service obligations to the IMF and the World Bank.