Devki counts on own electricity to further cut on cement prices

The firm is on a mission to ensure affordable construction material to power President Uhuru Kenyatta’s agenda on affordable housing. 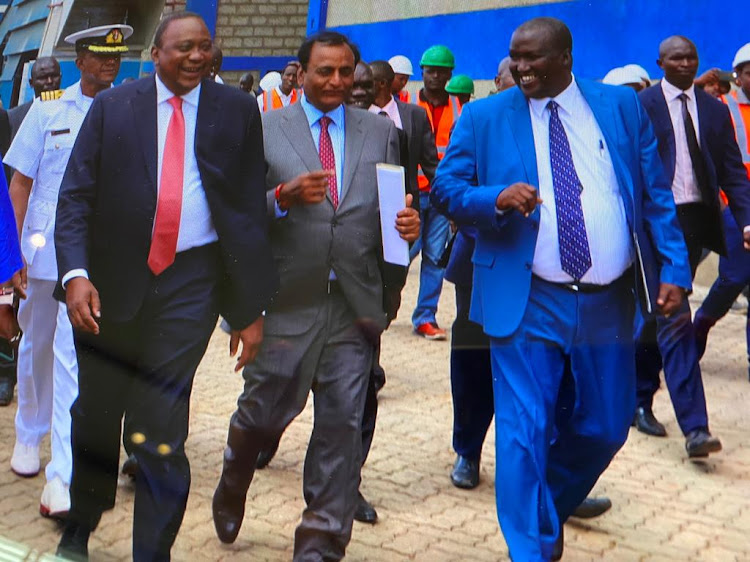 Devki Group is planning to switch to own power in the next two years in a bid to cut on high production cost.

Speaking exclusively to the Star Newspaper, Narendra Raval, the founder of more than $600 million Kenyan conglomerate that manufactures steel products, roofing sheets and cement said he is on a mission to ensure affordable construction material to power President Uhuru Kenyatta’s agenda on affordable housing.

“High cost of power is the biggest threat to Kenya’s manufacturing sector. Self-reliance will trickle down benefits to consumers of affordable cement and power economic growth,’’ Raval said.

The entrepreneur and philanthropist commonly referred to as ‘guru’ said the journey to self-energy generation become more clearer after Kenya Power demanded Sh2.8 billion to connect electricity to the clinker factory in Emali.

The company which received the green light from the Competition Authority of Kenya (CAK) to purchase 100 per cent of Pokot-based Cemtech, a subsidiary of India-based Sanghi Group over a year ago is expected to proceed with the 64-megawatt power plant in the region even as it commences construction.

"The power generated will enable us to operate effectively and minimize our costs of operations apart from supplying more electricity to the national power grid,’’ Raval said.

According to Raval, the construction of the West Pokot cement plant will take 18 months.

The firm is currently holding public participation and consultative forums with residents and leaders of the area.

Last month, Mining and Petroleum CS John Munyes termed the investment as a blessing to Pokot and the country at large, promising to give the investor needed support to complete the project.

West Pokot Governor John Lonyangapuo on other hand said the investment is a huge boost to the economy of the county and the region at large as it will create job opportunities and boost business activities in the area.

Some of the areas Simba Cement has been given rights to operate include Chepkol, Iyon, Puseli, Sebiit, Marich, and Ortun. Originally Cemtech Company was issued with the license to construct the plant on the 650 acres of freehold land 10 years ago.

According to the feasibility study for the project which was commissioned in 2010 by the Kerio Valley Development Authority, the area has large limestone deposits with the potential to produce 1.2 million tonnes of cement per year.

The company is already producing on the clinker line in Mbirikani – with an annual combined capacity of three million tonnes. It is now supplying neighbouring countries including Uganda, Rwanda and Burundi.

The plant which is equipped with a 15-megawatt power plant also supplies clinker to Hima Cement, Lafarge, Metro Cement among others.

''Our clinker plants are modern state of art and today’s technology which makes us cost-effective, competitive and energy-efficient.

He added that they have already started supplying clinker to neighbouring countries like Uganda, Rwanda and Burundi.

The group sought Sh7.4 billion from the International Finance Corporation (IFC) to fund the expansion of the Athi River unit and the construction of the Kajiado one. 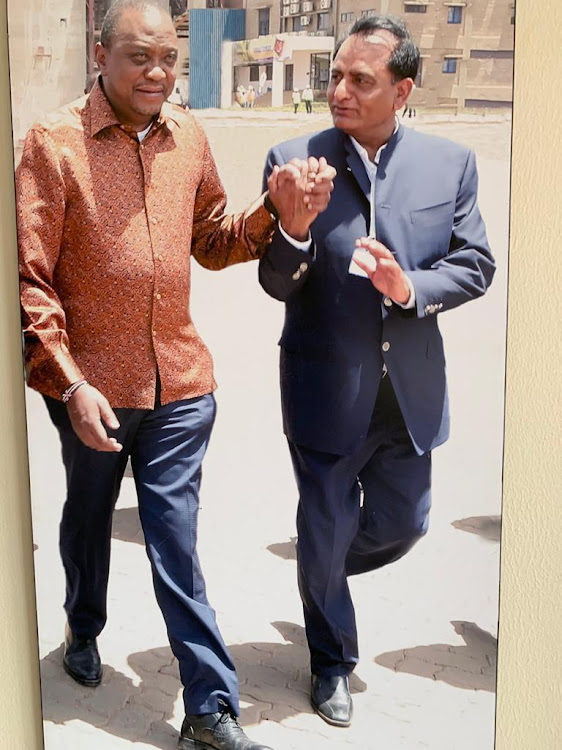 The clinker production facility in Kajiado is built on 2,200 acres of land estimated to have up to 60 million tonnes of limestone reserves that can sustain up to 45 years of production.

The clinker is said to have a capacity of 1.1 mtpa. A further 0.75Mta kiln line is being built in Kariakani, Kilifi County, and a second 0.88Mta plant is planned for Njoro, Nakuru.

The Sh5.8 billion facility has already employed at least 1,000 people, an achievement guru describes as heartwarming.

Raval said his factory is selling cement at Sh530 in Nakuru and its environs down from Sh750 in support of the Big 4 agenda on affordable housing.

High productivity and lower costs have seen the firm pass on the resultant benefits to consumers in the form of lower prices, said Raval.

"There has been a clear impact in the construction activities in western Kenya and the rest of the country since we put up our plant Salgaa, Nakuru County alongside our other plants. We have democratised the construction sector through lower cement prices," he said.

Speaking at the launch last year, President Kenyatta urged companies involved in the construction industry to leverage the low cement prices offered by the processor to expand their enterprises and assured that the Government is keen on attracting more factories to the region.

The shift to own power by manufacturers is likely to further hurt Kenya's Power earnings.

At least 55 per cent of the power distributor’s revenue is from 3,600 large mostly industrial power users. There has been an increase in the number of such heavy power users migrating to off-grid power in the past decade, citing high power bills, unreliability, and attractive distributed generation options.

Raval harbours a goal to make Kenya self-sufficient in steel production despite the fact that the main raw material, iron ore, would have to be imported from countries like South Africa, China, India and Korea.

"We are aligned to support the President's Big four Agenda mainly affordable housing," he said.

The company presently imports 20,000 tonnes of iron ore per month which Raval feels is hurting consumers because of rising commodity prices in the international market.

“The prices are going up and the shilling is depreciating. Consumers suffer because we have to pass on the costs to them,” he said.

He called on the government to create an incubation centre for the steel industry to help the country realize its 2030 industrialization goals and make the proposed higher gauge rail feasible.

Under the scheme similar to India’s, raw materials would be imported duty-free, striking a balance between protecting small manufacturers under the EAC customs external tariff and making products affordable to consumers. 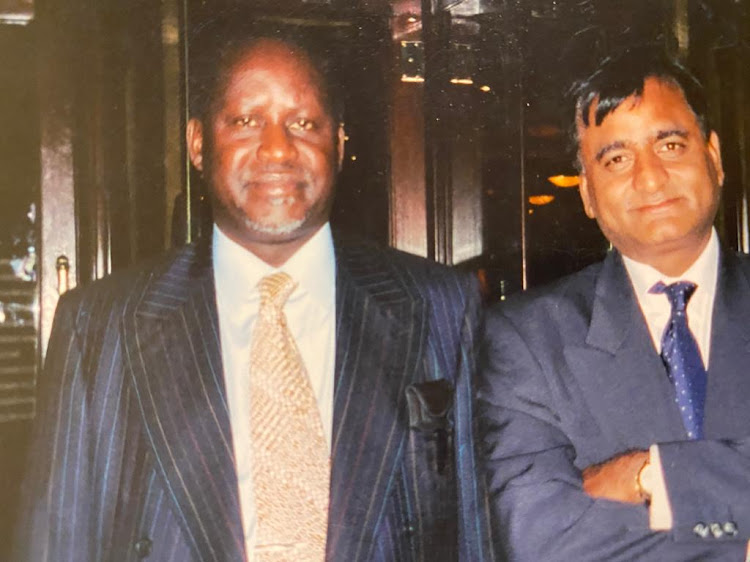 "The Salga factory has changed the life of the area into developing and secure place with the price of land is going up by 5 times, emoluments increasing by 150 percent in the area due to this Simba cement factory," said Raval.

Raval called on Kenyans to support each other to pull through the tough social-economic situation brought about by Covid-19.

“This pandemic calls on us to demonstrate the highest degree of humanity. The company and I are committed to supporting the health sector in dealing with the virus that has unfortunately killed over 4,000 Kenyans since last March,” Raval said.

Last year, he donated Sh100 million worth of oxygen to all government and private hospitals in the country.

"Since Covid began we have to supply free oxygen to government hospitals and private hospitals free of charge," said Mr Raval.