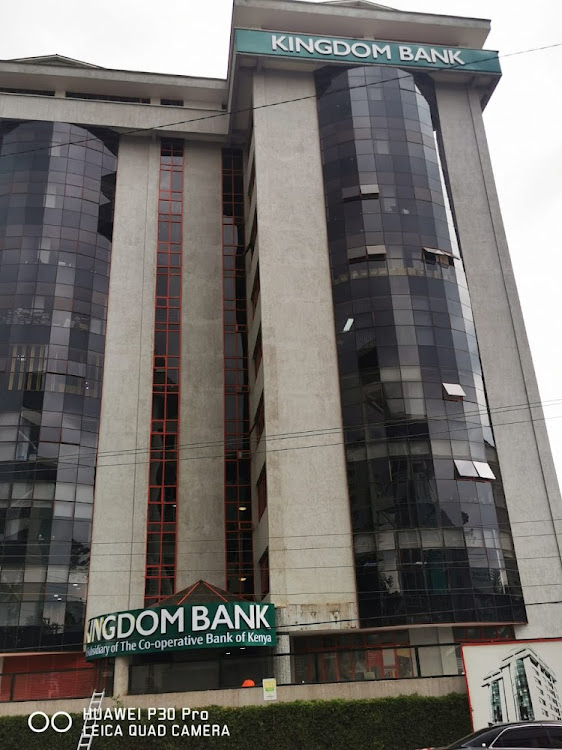 Banking experts have hailed the return to profitability of Kingdom and National Bank as a win to consolidation.

In analysis of the recently released half year results by local lender, experts at GCR Ratings attributed the good performance of the two lenders to sound management efficiency and risk spread.

‘’The acquisition by superior institution played a key role in boasting depositors’ confidence. The Central Bank of Kenya should keep supporting the mergers and acquisition agenda so that weaker banks exit seamlessly without causing panic and loss to customers,’’GCR Rating said.

Last week, both Kingdom and National Bank of Kenya reported profit growth in the first six months of the year. Kingdom Bank contributed a profit before Tax of Sh275 million during the period under review compared to the 2020 full-year loss of Sh124 million.

The lender which was acquired by Cooperative Bank Group in August last year reported first profit growth in the first quarter after acquisition, booking a Sh126.7 million net profit climbing from a Sh200.9 million net loss in the full year ending in December 2020,

This was the lender’s first disclosed annual results since 2017. The lender initially traded as Jamii Bora Bank.

National Bank of Kenya on the other posted a Sh717.6 million net profit in the first half of 2021.

This comes after a loss of Sh381.3 million in 2020 representing a 307 per cent growth driven by increased income from loan interest and foreign exchange trading, coupled with lower loan loss provisions.

The apex bank has been pushing for bank consolidation to ensure stability in the banking sector in Kenya.

The consolidation is expected to promote financial stability as spelt out in its mandate given that it regulates a highly sensitive sector that holds more than Sh3.5 trillion in deposits of Kenyans and foreigners.

The merger agenda is also coming on the backdrop of previous bank failures that has seen depositors wait for their hard earned money for more than three years.

Kenya has 39 banks for a population of 47.56 million people meaning one bank for 1.22 million people. This makes it impractical for small players to effectively meet costs of operation given that more than 70 percent of deposits are with top eight lenders.

A comparison with the Nigerian market, now with 22 banks serving about 200 million people, means Kenya is overbanked.