Over 3,000 former workers yet to get their dues 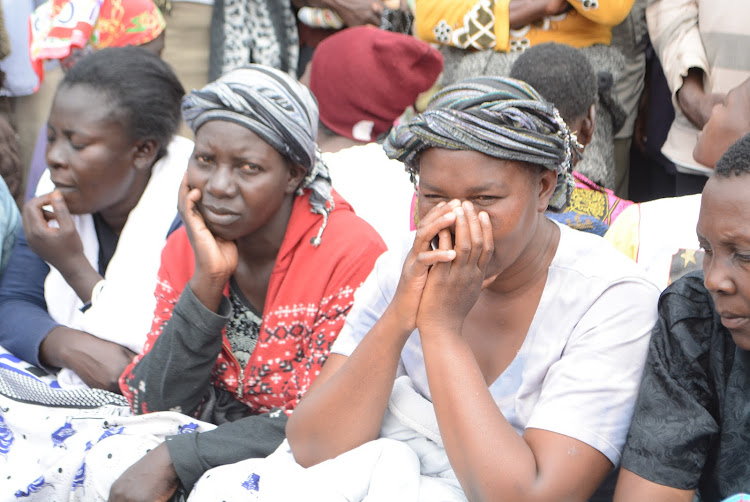 Flower farm Pensive workers from Naivasha based Karuturi flower farm ponder their next move outside their camps in South Lake as they waited for their dues from the company.
Image: George Murage 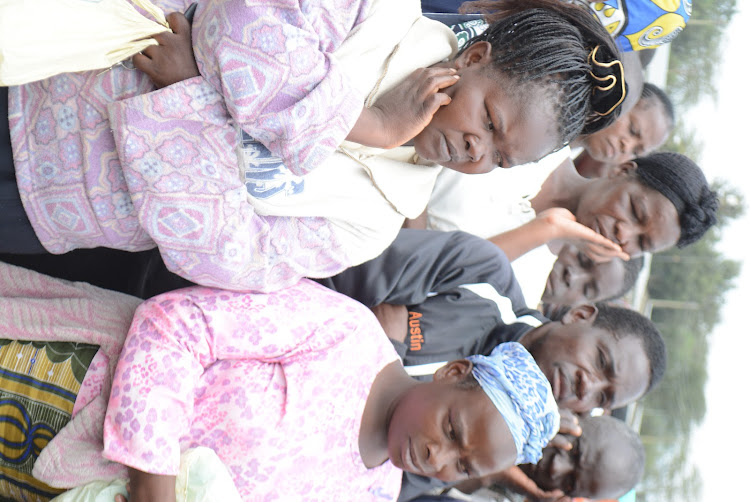 Flower farm Pensive workers from Naivasha based Karuturi flower farm ponder their next move outside their camps in South Lake as they waited for their dues from the company.
Image: George Murage

The sale of Karuturi Flower Farm assets has kicked off following the ruling by the Supreme Court allowing Stanbic Bank to dispose the property to recover over Sh1.8B debt.

The receiver-manager has issued a quit notice to more than 3,000 former workers of the once flourishing Naivasha based flower farm to pave way for the sale of the staff quarters.

Allan Owaro said that they had been issued with a two month notice as the receiver manager could not auction the assets while they still occupied the staff quarters.

“We have worked for this company for over 28 years and they now want to kick us out like dogs without giving us our dues,” he said.

Following the move, the workers who are still waiting for their dues have called on the government to intervene, noting that close to 2,000 students in the farm’s school would lose.

At the height of its operations, Karuturi produced over one million stems of roses daily making it the largest producer in the region.

According to the workers representative Moses Maina, some of the staff had served the flower farm for close to 30 years before it was closed down.

He added that the workers through their Sacco are owed over Sh22m which they had diligently saved for years.

“The receiver manager is aware of all these debts but he has kept quiet and instead issued us with a two month vacate-notice,” he said.

Olkaria MCA Peter Pallang’a said the former workers were going through untold suffering as they awaited their dues.

He said the firm's closure was a major blow to the economy of the region and hundreds of workers who were in darkness over their dues.

“We see some of the farm’s assets being sold by the receiver manager and we are wondering where this cash is going,” he said.

A community health worker Elizabeth Waithera termed the living conditions in the staff quarters as deplorable due to lack of water and poor sanitation.