Industry data shows that insurance penetration in Kenya is at 2.43 percent the lowest in 15 years 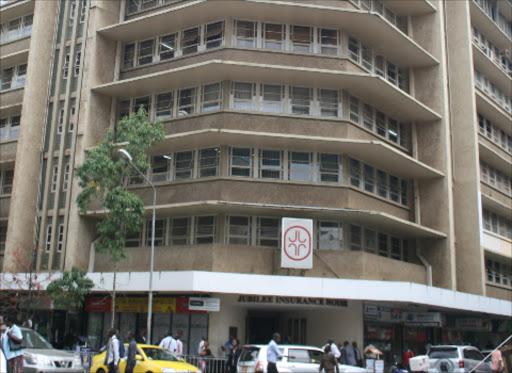 Stiff competition in pricing has continued to inhibit the growth potential of the insurance market in Kenya, a new report has said.

Undercutting occurs when an insurer sets a very low premium with the intention of winning customers, but this sometimes comes with the heightened risk of delayed payment of claims.

According to the agency, price undercutting remains a serious hurdle, making it challenging for companies to generate sufficient capital internally to keep pace with market growth.

An analysis of Kenyan insurers pre-tax profits data since 2015 by the agency shows that the firms profitability has been on a see-saw trend.

Industry data shows that insurance penetration in Kenya dropped to 2.43 percent of Gross Domestic Product (GDP) in 2020 the lowest in 15 years ,on the back of price undercutting.

In March this year, the Insurance Regulatory Authority (IRA) started plans to review the current premium rates in a fresh push to increase the cost of underwriting.

An increase in prices would make insurance more expensive in a market that is struggling to grow penetration.

The new rates will be determined for selected classes of insurance as the regulator seeks to strike a balance between affordability of the covers and stability of underwriting companies.

The regulator opened search for a consultant to recommend changes to the current methods used in calculating premiums paid by customers in general insurance that covers motor vehicle, personal accident, fire and health.

According to US based public policy organisation, Brookings, insurance is often overlooked among the drivers of economic growth and development in emerging countries, in favour of flashier sectors like technology or infrastructure.

The organisation notes that increased penetration rates for insurance throughout African markets is directly connected to Africa’s overall development.

There are more than 50 licensed insurance companies in the Kenyan market, according to the latest regulatory data.

The market is saturated, with 35 companies competing for approximately $1.2 billion of premium in the non-life segment and no single insurer having a market share greater than eight per cent.

In 2020, the market generated Sh233 billion of Gross Written Premiums(GWP), representing growth of two per cent over the previous year (2019: 6 per cent).

The report notes that the prospect of increasing regional trade and economic growth through pacts such as the African Continental Free Trade Area represents a great opportunity for future premium growth.

It also highlighted that a potential growth opportunity lies in agricultural insurance considering agriculture represents over one quarter of Kenya's gross domestic product.

Kenya's insurance sector despite stiff competition has continued to record good business in the pandemic period, with notable profit being realised in the life segment.

This came as the medical class recorded the highest underwriting profit, which stood at Sh1.30 billion.