Previously, all the documents that vessels need to submit to the port was being done manually.

- The system will facilitate end-to-end information flow between shipping agents, ports authority and other maritime stakeholders and government agencies.

- Shipping and Maritime Affairs PS Nancy Karigithu said the system puts a central electronic place where all documentation and processes are input and processed to enable the ship to arrive and leave as quickly as possible. 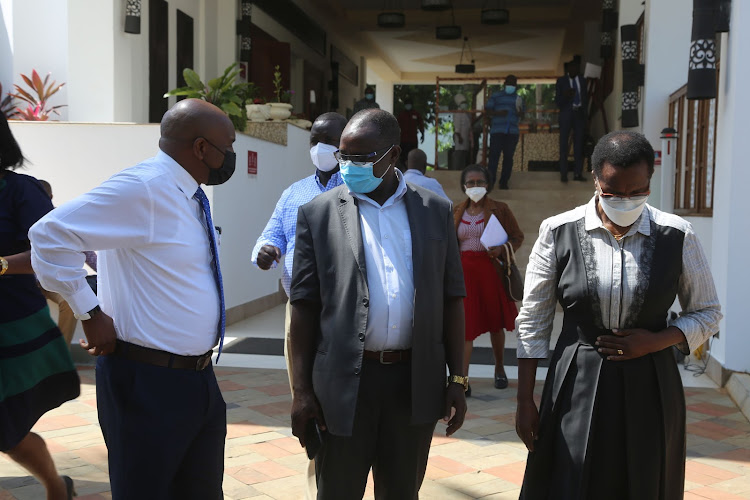 Kenya has automated and standardised its electronic maritime system  to enhance information flow at the Mombasa port.

The system will facilitate end-to-end information flow between shipping agents, ports authority and other maritime stakeholders and government agencies.

Shipping and Maritime Affairs PS Nancy Karigithu said the system has a central electronic unit where all documentation and processes are input and processed to enable ships to arrive and leave as quickly as possible.

“This will shorten the time vessels, passengers and cargo take at the port. The longer a ship stays at the port, the more it costs and there is a trickle-down effect of the expenses at the port to the local economy,” said Karigithu.

The new system enables pre-clearance and pre-processing of the information before the ship arrives, electronically.

“It also ensures that all the agencies, government or private, who have something to do with the vessel have one single place which become the single point of truth for all the processes and the information that is needed,” Karigithu said.

“Pre-arrival clearance of cargo and pre-arrival departure of vessels is key to the turnaround and throughput of the port,” said Mwasinago.

The trickle-down effect, he said, will be increased volumes at the port because more clients will be incentivised by the efficiency hat will come with the system.

He said Mombasa port will be the biggest beneficiary of the system because one of the biggest contributors of ship delays is late documentation, which is being addressed by the pre-arrival clearances and pre-departure clearances.

The system comes at a time when there is a change of guard at the helm of the Kenya Ports Authority with Ambassador John Mwangemi taking over from Rashid Salim who is retiring.

“We have enhanced the current single window system, the TradeNet system, to also accommodate the e-maritime side,” said KenTrade CEO Amos Wangora.

Previously, all the documentation fort vessels was done manually. 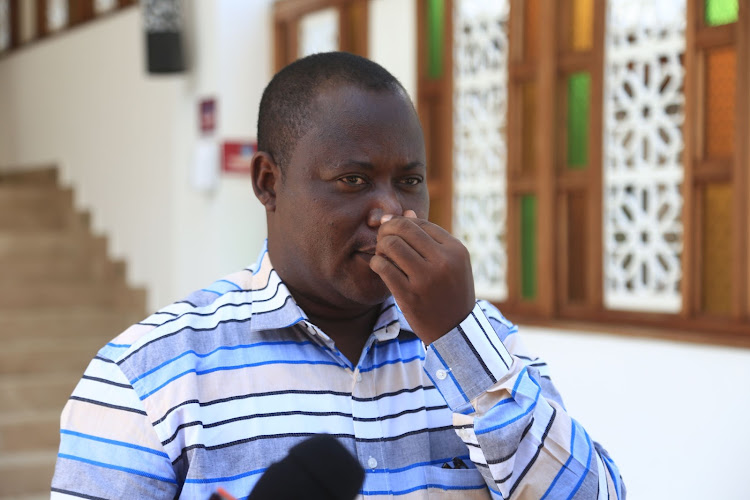