Plan shall see the society’s deposits increase to Sh11 billion from the current Sh9.1 billion. 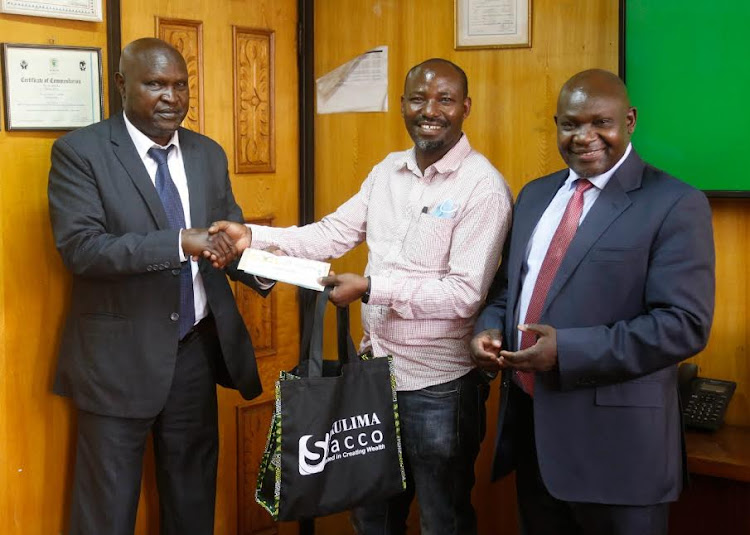 Ukulima Sacco has announced plans to involve its highest depositors in an ambitious program to raise its share capital to at least Sh1 billion in the next two years.

In the same plans outlined by the Sacco’s national chairman Philip Cherono during an investors forum held last week also announced that the plan shall see the society’s deposits increase to Sh11 billion from the current Sh9.1 billion.

“Our highest depositors shall be a key integral stakeholders that shall see the Sacco realize its set strategic objectives as outlined in the strategic plan,” said  Cherono during a two-day virtual event that brought together the Sacco’s 300 top investors.

Cherono announced the Sacco has introduced three distinct clubs that shall offer various value addition to its top savers as part of recognizing their support towards its growth.

“We shall have the highest savers join the privilege club which shall be the apex category followed by premium members and finally bronze members.”

“Members in the lower categories shall be migrated as their deposits and share capital contributions grow gradually,” said Cherono.

Other projections outlined during the event include growing the loan book from the current Sh10 billion to Sh11 billion.

This will also see an increase in the Sacco’s market share from 4.2 to 5 percent.

CEO Richard Nyaanga said already the society is implementing an ICT infrastructural upgrade that shall include integration of business intelligence, increase in network bandwidth and installing a contact centre that will result in increase in customer satisfaction.

“Customer satisfaction will be our key driver to enable us achieve these targets,” said Nyaanga.

affordable housing loans to propel the government’s big four agenda that of housing.

“Our Makao bora and Makao Halisi loans shall be issued to new members joining the Sacco and shall not be under the current guarantors’ policy but shall be collateral based,” he said.

Nyaanga said the housing loans shall be issued at a rate of seven percent and nine percent for low and high income earners respectively.