The cost of shipping has also increased. 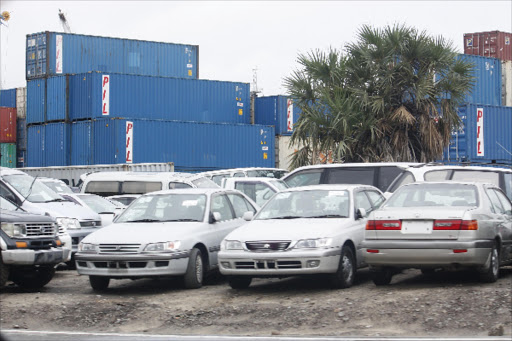 The demand for old and out-of-service cars has sharply risen as dealers turn to refurbishments amid a short supply of imports.

Local dealers are now buying old cars, some abandoned, which they refurbish, repaint and sell.

Prices of imported second-hand cars, which account for 80 per cent of the cars on the Kenyan roads, have jumped by up to 40 per cent.

This is mainly as a result of high global demand as Covid-19 pushes more households into used cars rather than buying more expensive new ones.

A global vessel shortage caused by the pandemic has also led to an increase in freight charges which have gone up by between 20–25 per cent, according to the Shippers Council of Eastern Africa (SCEA), affecting cargo coming to Kenya.

Adding the buying cost and taxes has made prices of cars sharply rise in the past two months.

“People are now looking for abandoned cars across the country which they buy, recondition and sell. Dealers are bringing back fifteen to twenty years old vehicles into the market,” Kenya Auto Bazaar Association (KABA) chairman John Kipchumba told the Star.

Prices of third-generation cars (second-hand cars that have been used locally) have equally gone up by between 10–20 per cent.

According to KABA, a locally used Toyota Probox is currently going for about Sh600,000 at the weekly Jamhuri Auto Bazaar, up from between Sh350,000 and Sh400,000 pre-Co

The asking price for a direct imported used one is now Sh1 million up from  Sh750,000, Kipchumba noted.

“The cost of manufacturing new motor vehicles has also gone up making the units very costly. People are now falling back to used cars with South America being the new market with high demand,” CIAK National Chairman Peter Otieno said.

The move on old and abandoned cars has created a boom for mechanics and local workshops, KABA notes, a trend expected to be witnessed in the medium term as buyers watch the prices of imported units.