•The telco has won a tender license to operate in Ethiopia.

•A top manager in the mobile money department said the firm was looking forward to entering the new market. 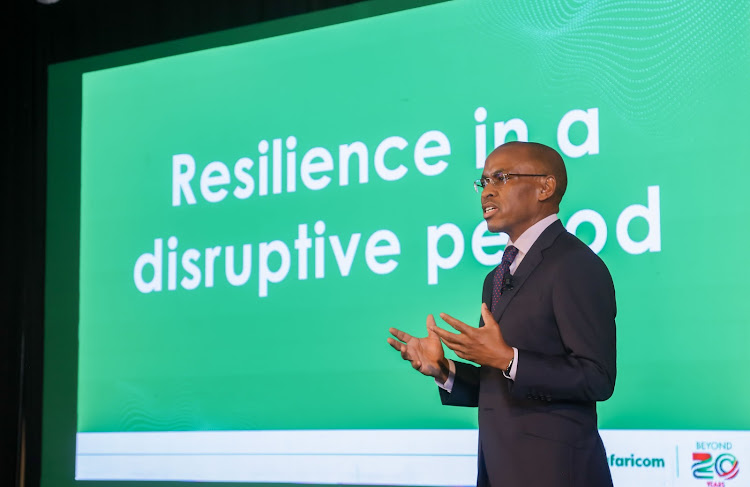 Safaricom's share price hit a historical high of 42.75 before settling at Sh42.35 after the telco's linked consortium won a tender to operate in Ethiopia last week.

The firm's share price closed at the Nairobi Securities Exchange (NSE) closed at Sh42 on Friday after a week of limited activities after the lender reported a 6.8 per cent drop in net earnings for the period ended March 31.

Yesterday, Safariom's management was expected to give the way forward on the Ethiopian venture but postponed it at eleventh hour. The briefing is set  for today.

Even so, the consortium issued a late evening statement, expressing happiness at winning the tender to operate in Ethiopia.

The Global Partnership for Ethiopia said the rigorous process started by the government in 2019 as part of its Economic Reform Agenda, with the support of the International Finance Corporation will increase jobs, reduce poverty and grow the local economy in an inclusive and sustainable manner.

''We are excited for the opportunity to work with the people of Ethiopia to set up telecom networks to deliver a digital lifestyle,'' Safaricom CEO Peter Ndegwa said.

He added that in past years, Safaricom has seen the power of digital transformation and its impact on customers and by working with all stakeholders in Ethiopia, the firm will deliver a similar transformation while achieving a sustainable return for shareholders.

A top manager at the telco's mobile money department said the firm was looking forward to entering the new market.

He said although mobile money services had been launched in the country by a state operator, the market is large enough to accommodate extra players.

''We will definitely get our slice. M-Pesa has grown tremendously in the past two decades and has an array of innovative products to compete fairly in any given market,'' he said, saying more details will be given at the briefing.

M-Pesa emerged as Safaricom's top revenue earner, upstaging voice for the first since it was pioneered in 2007, according to the telcos full year financial results for the year ended March 31. 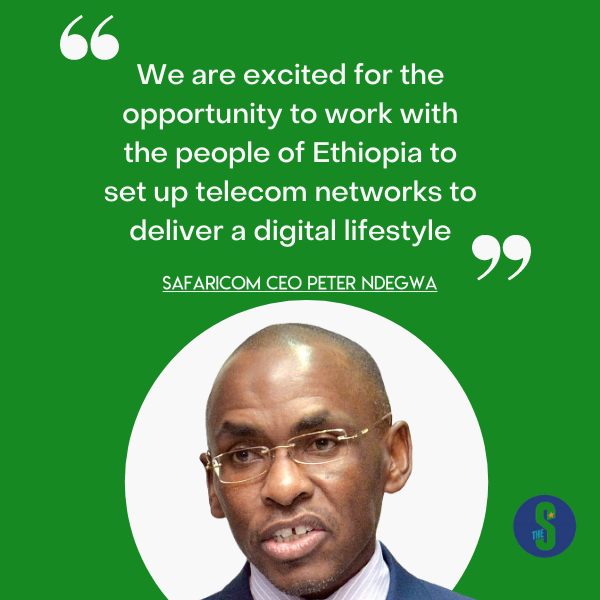 Currently, Safaricom controls about 65 per cent market share in voice while its mobile money business accounts for over 90 per cent of the total market share.

Last month, a Safaricom linked consortium tendered to enter the Ethiopian market, a move that is likely to extend M-Pesa growth in the continent.

The Kenyan unit will now have compete with the country's sole mobile operator, Ethio Telecom which  launched a mobile phone money transfer service early this month.

According to the state owned mobile phone operator, telebirr, will mark a shift for Ethiopia, where the banking system is seen as inefficient with 19 commercial banks serving a population of about 115 million.