This follows the demolition of the 70-year-old iconic jetty in 2020. 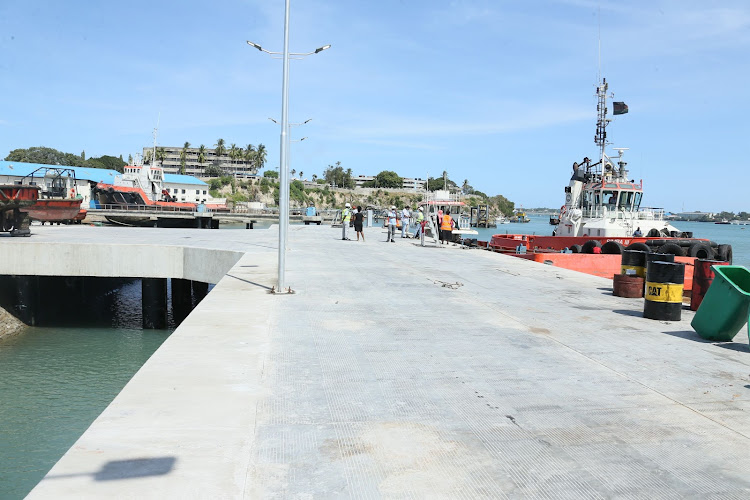 An end elevation of the new berth constructed at the KPA Marine Dockyard
Image: HANDOUT

Kenya Ports Authority engineers have completed the construction of a Sh500million modern docking point at the marine dockyard to improve the availability of water vessels.

This follows the demolition of the 70-year-old iconic jetty in 2020 indicating a new era for the ship docking area.

The old jetty no longer supported the emerging loads placed on it and hence did not meet modern design standards and specifications.

The facility is set to last 80 years and is, therefore, a critical feature of port and marine operations into the future. 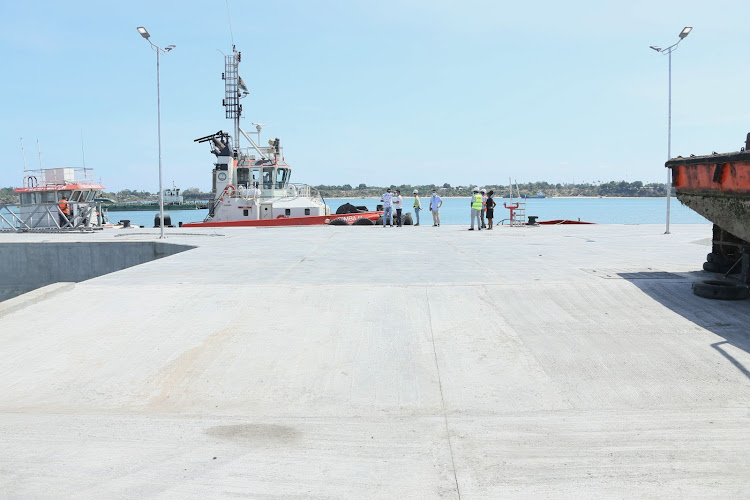 An end elevation of the new berth constructed at the KPA Marine Dockyard
Image: HANDOUT

Seen as a crucial component of port operations, the project is scheduled for commissioning next month.

According to the Head of Marine Engineering, Stephen Toya maximum availability of floating crafts is crucial to ship turnaround time as it boosts efficiency and cuts costs.

Floating marine crafts are crucial to port business since Mombasa is classified as a compulsory navigation port that further requires towing by harbour tugs and mooring boats which play a huge role in securing ships to dock.

“At any given time, we can secure two boats alongside new tug jetty for repair and return them to business,” said Toya while adding that they now have the luxury of moving heavy lifts cranes to the quay to lift smaller mooring boats or entire engines to shore for repair.

Previously, dockyard engineers were compelled to book an empty berth as a makeshift jetty to undertake repair of marine crafts which was not convenient given berths are meant for ships to spur productivity.

The demolished jetty lost its load-bearing capacity, was unsafe, and currently was at its most critical damaged state in the year 2010.

Loss of concrete cover at the bottom areas of the majority of the main reinforced concrete beams leading to complete exposure of the reinforcement bars thus leading to serious corrosion effects.