Normalised performance excludes an exceptional cost of Sh3.2 billion which went towards the recently concluded brand transition to Absa 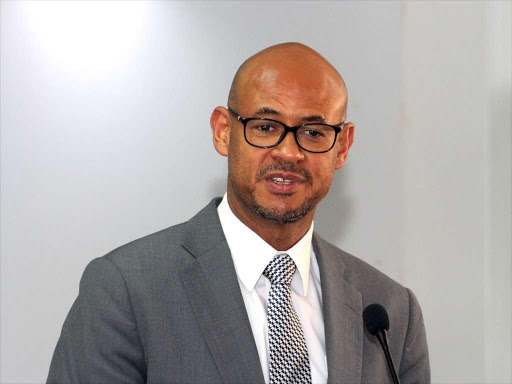 The bank’s normalised profit after tax for the period ending December 31, 2020, shrunk to Sh6.5 billion compared to Sh8.5 billion the previous year.

Normalised performance excludes an exceptional cost of Sh3.2 billion which went towards the recently concluded brand transition to Absa from Barclays Bank and restructuring programmes.

During the period, the bank offered loan relief and restructures totalling over Sh62 billion to customers, equivalent to 30 per cent of its loan portfolio.

''We took the decision to increase credit impairment provisions by two-fold to position ourselves for the future,’’ Awori said.

Despite the raging effects of the pandemic, all business units remained profitable and resilient, registering growth on key lines, with Business Banking and Global Markets divisions’ revenue growing in double digits.

Total income grew by two per cent to Sh34.5 billion mainly driven by the growth of non-interest income, which was up five per cent year on year.

Normalised costs were well maintained, dropping by four per cent during the period under review. Net customer loans grew seven per cent to Sh209 billion.

Interest income grew by 100 basis points from the prior year largely on growth in the lending book; though partially offset by margin compression as a result of drops in Central Bank Rate (CBR), whose benefits the bank passed to customers as a responsible lender.

Customer deposits grew by seven per cent to Sh254 billion with transactional accounts making up to 69 per cent of the total deposits.

The lender’s transition from Barclays to Absa was successfully completed on time and on budget, having migrated all technology systems and rebranded all business assets.

''The bank will continue upgrading to more advanced systems, which will ultimately help, enhance the service experience,’’ Absa said in a statement.