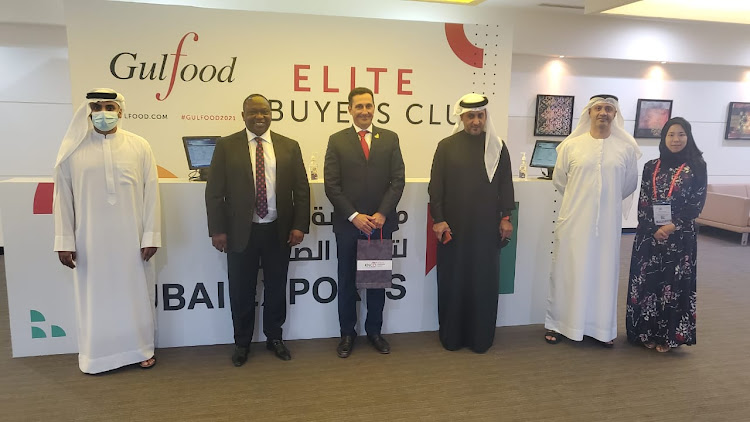 United Arab Emirates (UAU) has agreed to open a representative office for the Kenya National Chamber of Commerce and Industry (KNCCI) in the region to enhance bilateral relations and support business communities in the two countries.

This came during a meeting between the Sharjah Chamber of Commerce and Industry (SCCI) and the Kenyan delegation led by KNCCI president Richard Nagatia.

The delegation was received by Abdullah Sultan Al Owais, Chairman, SCCI, in the presence of a number of officials.

Speaking during the event, SCCI chairman Abdullah Sultan Al Owais said that Sharjah Chamber is keen to provide all the support for opening the Kenyan office, noting that this step would help underpin the strong relations between the two countries.

He said that the companies operating in Sharjah could play a pivotal role in enhancing the bilateral economic cooperation by making use of the enormous opportunities for investment in Kenya, especially in the agriculture, infrastructure, and energy sectors.

''We maintain Sharjah's position as a gateway to Africa for regional and global markets and enhance the emirate's presence in the emerging markets in Africa,'' Al Owais said.

''Opening a representative office in Sharjah would help to get the most out of the lucrative opportunities for investment in the UAE and Sharjah, especially in industry, commerce, tourism sectors, logistics, and financial services,'' he said.