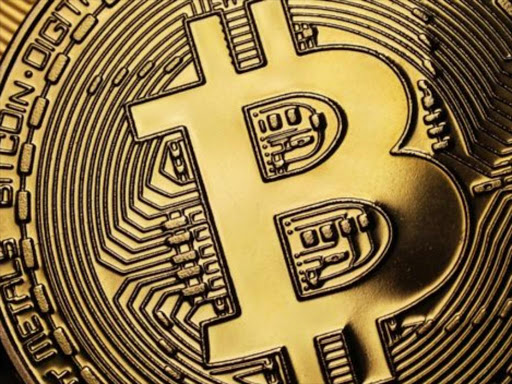 Kenya is second in Africa in bitcoin trade registering more than Sh6 billion in transactions between 2015-2020, according to an analysis by bitcoin trading platform Paxful .

In 2020 ,despite the pandemic there was more bitcoin trading in Kenya than ever before, with a bitcoin trade worth Sh5.1billion which marks an increase of 472 per cent from 2019.

Nigeria is the largest bitcoin nation in Africa having traded Sh63.15billion in 2020, South Africa is third at Sh2.1billion with Morocco fourth at 229.8 million.

This makes Kenya one of the biggest bitcoin trading countries in the world, beating  other key bitcoin nations such as the Philippines and South Africa.

There has been a steady increase in traded bitcoins from January 2020 to August 2020, with August seeing an all-year high in trading (725.1 BTC).

Interest in virtual currencies has been rising across the African continent, especially in Kenya.

Crypto-currencies are virtual money that can be used to pay for things in the real world, such as a hotel room, food or even a house.

Digital tokens are held in online wallets, and can be sent anonymously between users.