Family business a challenge to some in Africa - report 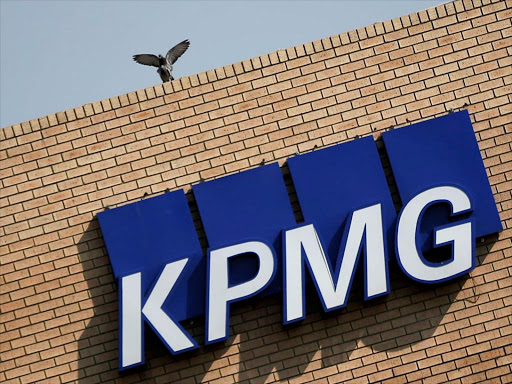 The report by audit and consultancy firm KPMG and the East Africa Private Equity and Venture Capital Association shows that 84 PE-backed deals were reported at an estimated value of $1.4 billion (Sh14o billion)  in 2017 and 2018.

Almost a quarter of family-owned businesses in Africa could be sold in the next three years, further worsening the probability of passing the business to the next generation.

The latest Family Business Barometer by KPMG shows that the majority of those wanting to sell preferred doing so to a third party, whereas a few  considered listing the business on a stock exchange.

The need to dispose of family-owned businesses have been accelerated by social-economic challenges brought about by coronavirus.

More than 50 per cent of respondents  sampled in the continent including Kenya said they are feeling challenged in the current tough economic environment but are adapting to the new reality.

At least 19 per cent of respondents said it is business as usual while eight per cent reported that their businesses had actually been able to take advantage of opportunities presented by the crisis.

This revelation is coming just a year after another survey by Deloitte and PricewaterhouseCoopers revealed that about  60 per cent of wealth in family businesses are lost in Africa due to improper structures and failures by owners to put in place succession plans.

The surveys further revealed that the majority of family owned businesses lack any clear long term succession plans, with 24 per cent of them completely clueless, the latest survey by Deloitte shows.

According to the Global Family Business Survey, 2019 released, family business leaders traditionally focus their strategy on a two to five year period and have no 10 0r 20-year plans.

Family businesses play a key role in the economy, contributing about 40 per cent of Kenya's total market value of goods and services produced in a specific time period.

While a few of them are planning to sell, the majority are considering passing business to the next generation.

Approximately 64 per cent of respondents reported that they had a business continuity plan in place to deal with a crisis.

In both Kenya and Ghana the majority of family businesses reported having a business continuity plan in place, whereas only 50 per cent of respondents from Africa’s two largest economies, Nigeria and South Africa, had a plan in place.

Furthermore, strong emotional ties among family members help them to maintain a positive self-concept in their family business (65per cent).

The new reality caused by the Covid-19 pandemic has brought its own unique challenges for family-owned businesses.

They include uncertainty created by the impact of the pandemic and a poor economic environment at 60 percent and managing declining revenue and profitability at 52 per cent.

Others are access to finance to fund growth 20 per cent, an unstable currency and political uncertainty at 18 per cent.

This is interesting as the war for talent has become the number one risk facing global CEOs of large corporates per the 2020 KPMG Global CEO Outlook survey.

'' With the reduced job opportunities available, a trusted relationship and the long-term focus by a family business, employees are less of a flight risk,'' the report says in part.

In response to the challenges noted earlier, the most pressing priorities for African family businesses are increasing turnover (38 per cent), improving profitability (34 per cent) survival and keeping the business afloat (33 per cent), and diversification of products and services (12 per cent).