More than 90 per cent are in the affordable housing bracket 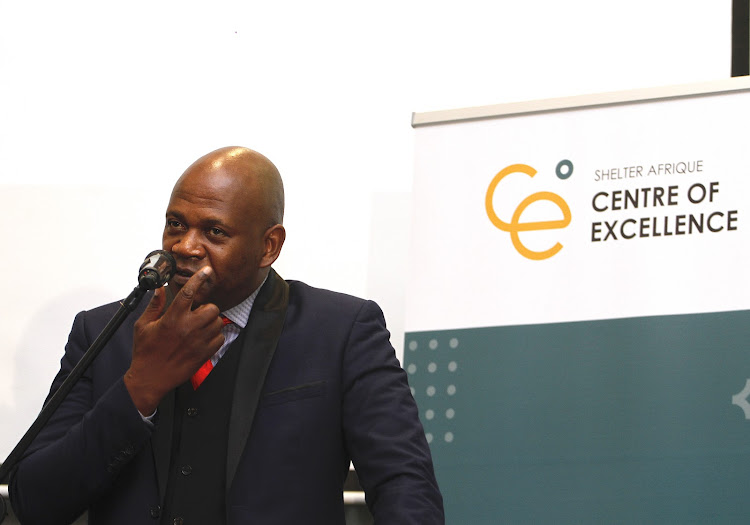 The firm’s chief executive Andrew Chimphondah said this in Nairobi yesterday after the Company signed a Memorandum of Understanding (MOU) with Habitat for Humanity International (HFHI), to mobilise capital for affordable housing.

“Research from our Centre of Excellence (CoE) shows that the overall shortage of housing in Africa is estimated now to be 56 million housing units. Out of this, more than 90 per cent are in the affordable housing bracket,’’ Chimphondah said.

He added that this means that for Africa to fully address the issue of affordable housing shortage, at an average construction cost of $25,000 per unit, the continent requires at least $1.4 trillion excluding the cost of the bulk infrastructure.

He named Kenya among countries in Africa with growing housing deficit. Others include Nigeria with a deficit of 22 million housing units; Tanzania and Democratic Republic of Congo with a deficit of three million units and South Africa.