•Total coin East Africa will be headed by Joshua Mutisya who has immense experience in blockchain and cryptocurrency. 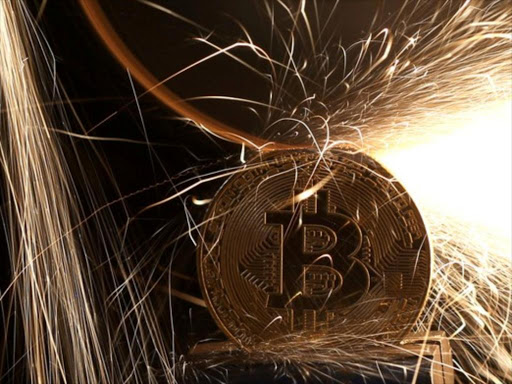 It is basically a computer file which is stored in a 'digital wallet' app on a smartphone or computer. Every single transaction is recorded in a public list called the blockchain.

This makes it possible to trace the history of Totalcoins to stop people from spending coins they do not own, making copies or undoing transactions.

Totalcoin was tested and launched in Russia in December 2018. It is however registered in Estonia with headquarters in Berlin German.

Totalcoin East Africa will be headed by Joshua Mutisya who has immense experience in blockchain and cryptocurrency.

Unlike its competitors who charge deposits, withdrawal fee and high trade commissions, Totalcoin offers its users free deposits and withdrawals. It charges users one per cent commission for every successful trade. It is not a must for users to have Know your Customer ( KYC) details before conducting any transaction.

Some of notable feature on Totalcoin is the ability to transfer crypto on the platform between users through mobile numbers.

The region is yet to embrace cryptocurrency with Kenya’s Central Bank saying Kenya is miles away from allowing the use of virtual money.

“We are still miles away from having solutions to those things (cryptocurrency). But I know there’s a lot of interest particularly with the new product that Facebook has recently announced,” CBK Governor Patrick Njoroge said.