• Continued dry weather is likely to affect the planting season for barley, which starts in May in some of the areas.

• Supply of sorghum would not be affected as it is a hardy crop and is grown in areas that do not receive a lot of rainfall. 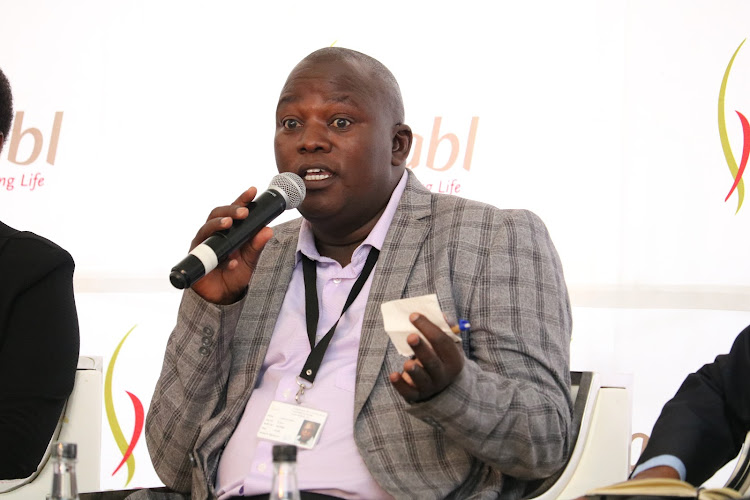 Your beer supply is safe for the rest of the year as EABL says it has enough grain stock to sustain production.

This means, the long drawn drought beer-lovers will still find their favourite brands at their locals throughout the year.

Speaking during a media briefing on Wednesday, the beer maker said despite the ongoing dry weather, the firm’s production was safe for the next nine months.

“With the delay in long rains, it is expected that some of our crop pockets may be affected in terms of yields, but this will not affect production,” East African Malting Ltd (EAML) general manager Lawrence Maina told the Star.

He said EAML, a subsidiary of EABL  has already set up a team to mitigate effects of the looming drought.

The continued dry weather is likely to affect the planting season for barley, which starts in May in some areas, but the company is confident that with barley planted in various highland areas, supply would not be affected.

Maina said the supply of sorghum would not be affected as it is a hardy crop and is grown in areas that do not receive a lot of rainfall.

“We are very keen on encouraging the use of conservative farming systems, to improve crop yields, while improving the long-term environmental and financial sustainability of the farmers,” he said.

Conservation farming is aimed at minimising the disruption of the soil's structure, composition and natural biodiversity for better crop yields.

KBL has more than 45,000 farmers spread across more than 13 counties supplying it with barley and sorghum, the key raw products for the beers it brews.

For its Sh15 billion keg plant in Kisumu, Maina said the first crop of farmers was planted with the light showers experienced last month.

“The next batch was meant to be planted this month but farmers are now waiting on the rains,” he said.

KBL’s supply chain director Patrick Kamugi said the confidence in the market had informed the decision to invest in the new brewery in Kisumu, which will initially use sorghum to brew Senator Keg.

“That location is gifted. The soils in that area are fantastic for growing sorghum, and it had not been tested but we had a location, a source of water, the soils are great and we could provide a cash crop and it was really a good choice eventually,” he said.