High fuel prices have a ripple effect on the economy

•Prolonged reduced consumer spending, due to the economic downturn is a sign of worse times ahead 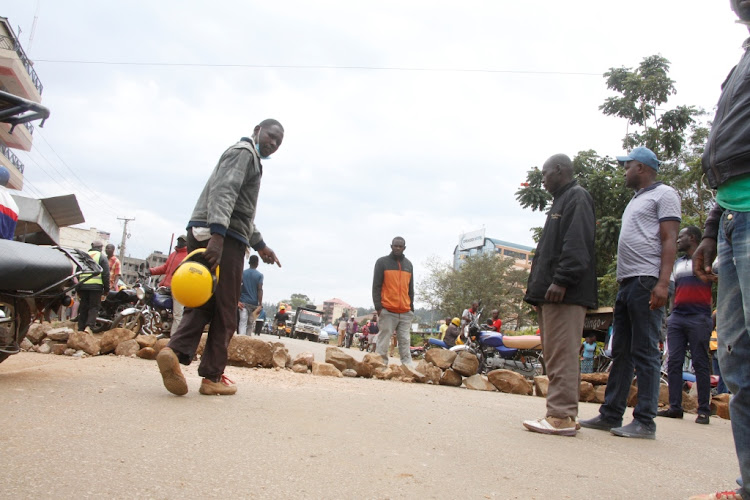 The Energy and Petroleum Regulatory Authority has reviewed the prices of fuel upward to historic highs. The recent review has pushed the pump prices of petrol, diesel and kerosene to unprecedented highs of KES 134.72, KES 115.60 and KES 110.82 in Nairobi.

The rise in fuel prices is likely to have a trickle-down effect on the cost of living experienced by the ordinary Kenyan. Indeed, where fuel prices rise, it is expected that the costs of energy, transportation, consumer goods and services will similarly experience an uptick.

Matatu owners are already threatening to hike fares in view of the increased fuel costs, driver-partner’s in the multitude of ride-sharing platforms available within the Kenyan market are threatening to embark on a go-slow in view of the same, as well as an increase in prices of ordinary commodities such as bread, milk and maize flour. All these considered translate to less income in the hands of the ordinary Kenyan and consequently reduced consumer spending.

From an economics perspective, prolonged reduced consumer spending, whether resultant of the economic downturn occasioned by the COVID-19 pandemic, or increasing fuel prices, is a sign of worse times ahead. Indeed, the same is often considered a herald of depressed economic growth. In the Kenyan context, this may lead to decreasing demand for ordinary goods and services, which in turn may have a negative impact on tax revenues generated and remitted to the Government’s coffers.

From a business perspective, increased costs of fuel will likely translate to reduced investments and plateaued growth on the back of increased business costs. This is particularly true to businesses engaged in energy dependent industries such as manufacturing, transportation and construction. An increase in the cost of fuel will have a direct impact in the cost of electricity, thereby increasing the cost of running energy dependent machinery and equipment.

While energy dependent industries may be most vulnerable to fuel increases, that is not to say that other businesses are safe. To the extent that economic and business sectors are highly interdependent, increases in costs on one end are likely to have a direct impact on the other end of the spectrum.

Noting that the current economic situation is neither favourable nor sustainable, whether to the ordinary citizens or the business community at large, it is high time that concrete steps are taken to reign in the cost of living as well as costs of doing business.