IS THE DAVOS MEETING STILL RELEVANT? 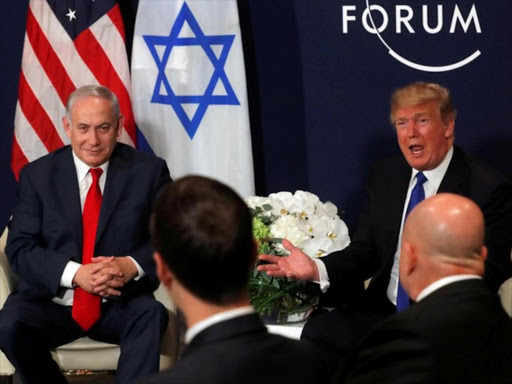 The 50th edition of the World Economic Forum (WEF) is scheduled to take place in Davos, Switzerland, from January 21 to January 24 .

Themed ‘Stakeholders for a Cohesive and Sustainable World’, WEF 2020 expects to bring together in excess of 3,000 delegates, comprising of among others heads of government, ministers, business leaders and academics, with a view to address global challenges that transcend national borders. Specific issues that will be discussed during the three day event include tracking progress toward realisation of the Sustainable Development Goals and the Paris Accord, together with formal discussions on the future of technology and trade governance.

In the current environment of rising geopolitical tensions, increasingly nationalistic government agendas and the threat of climate change, it is expected that discussions in WEF 2020 will seek to produce long term solutions to these crises that threaten to destabilise the global economy. On the geopolitical front, discussions will likely centre on how to resolve conflicts in global hotspots, such as the Middle East. Similarly, on the government policy front, it is expected that policy initiatives that foster long-term growth through sustainability and inclusiveness will be hot on the agenda.

It is further expected that in WEF 2020, the role of the private sector in achieving global economic stability will be given prominence. Particularly, as businesses comprise the primary drivers of technological innovation, it is expected that the private sector will play an increasingly prominent role in finding solutions toward today’s global challenges, including climate change.

However, despite the above, it is noted that criticisms against the relevance of WEF  is increasingly mounting, with the meeting being termed as an overpriced and ineffective ‘talking shop’ that has few laudable achievements under its belt. This view is exuberated by high membership fees that characterise attendance to the global forum – ranging from $60,000 to $600,000, earning the forum the moniker “Party of Davos”, a congregation of the elite who are out of touch with the real world.

To redeem itself, it is hoped that WEF 2020 will deliver actual solutions to actual problems, as opposed to rhetoric and false promises. This includes proactive steps toward the easing of global tensions, and actionable proposals that aim to mitigate and reduce the negative impacts of climate change.

Perhaps, of more importance to citizens this part of the world is the World Economic Forum on Africa that focuses on pertinent challenges closer to home, such as the eradication of poverty, and initiatives that stand to bolster the growth of Africa as a continent. The same is scheduled to take place in September 2020 in Ethiopia.