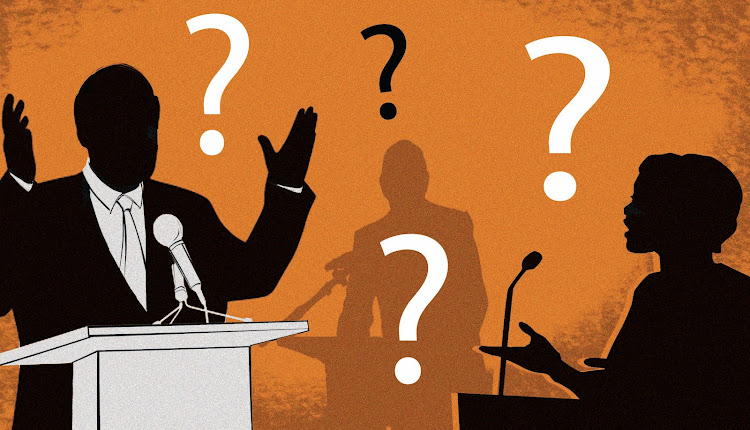 Bature Brewery in Nigeria is a success story. Three foreign consultants have set up a business that produces very drinkable craft beers and has attracted around $10 million (Sh1.2 billion) in investment.

No one is more surprised than the many local experts who came to them in the guise of helpful advisors.

“When we started up, we were told Nigerians won’t drink beer from a tap. They don’t like flavourful beers and they won’t pay a premium price. Within six months of opening, we had busted all three of those myths.” Bature’s owners say.

Bature even named one of their beers, Naija Electric Pale Ale (NEPA), as a send-up of the country’s failing power company (widely satirised as Never Expect Power Again).

Nigerian officials tried to block the name for insulting the Electricity Regulator but eventually approvals were given.

This success story brought to mind my decades of working with brands in Africa, when experts, a-plenty, made themselves relevant by telling us what would not work.

Even in days before political correctness, multinational businesses were reluctant to challenge the myths they created. So, some opportunities were lost.

Often these are expressed in the third person to give them the appearance of objectivity, for example: ‘Sales staff won’t use the new CRM system because it’s not in their interest to do so.”

Others are more plainly subjective: “We’ll never get support for flexi-hours if we still have to work on weekends.”

Myths or, more fairly, beliefs about the organisation are a legitimate aspect of organisational culture.

Many of them are positive, and are passed between generations of workers to help consolidate common behaviours that benefit everyone, for example, ‘here we like to turn up for meetings on time'.

Unhelpful myths are more prolific in traditional organisations where staff engagement is ‘top down’ and directive in nature.

Employees quickly stop listening to the instructions they dislike, and create an alternative reality through gossip and rumour.

We also have employees who spend time trying to exploit weaknesses in company operating procedures to make money for themselves.

They create more myths to protect their corrupt activities.

As in the case of the Nigerian brewery, strong leadership is an effective way of countering myths.

Capable leaders listen carefully, then set their own direction. Employees follow and the myths begin to evaporate.

In modern culture change programmes, leaders are now finding a new set of allies. Younger generations of staff who no longer accept the status quo, and are prepared to change things for the better.

Post a comment
WATCH: The latest videos from the Star
by CHRIS HARRISON
Business
11 January 2023 - 04:00
Read The E-Paper