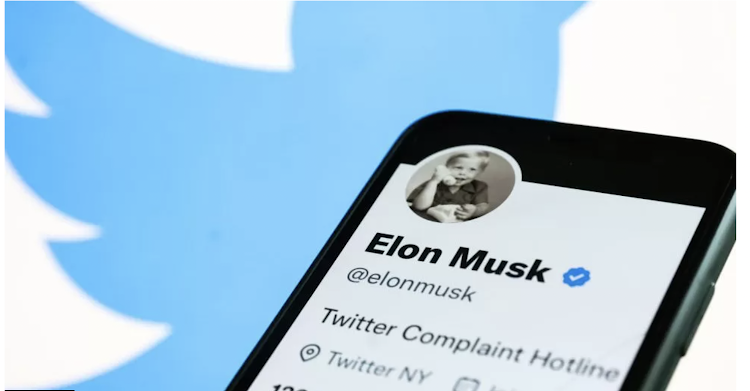 Elon Musk has told Twitter staff that remote working will end and "difficult times" lie ahead, according to reports.

In an email to staff the owner of the social media firm said workers would be expected in the office for at least 40 hours a week, Bloomberg reported.

Musk added that there was "no way to sugar coat the message" that the slowing global economy was going to hit Twitter's advertising revenues.

Musk, who also is the boss of Tesla, told staff at the electric car maker in June that working remotely was no longer acceptable.

The world's richest man has already announced half of Twitter's staff were being let go, a week after he bought the company in a $44bn deal.

Musk said he had "no choice" over the cuts as the company was losing $4m a day. He has blamed "activist groups pressuring advertisers" for a "massive drop in revenue".