The trade between the two nations is said to have remained stagnant. 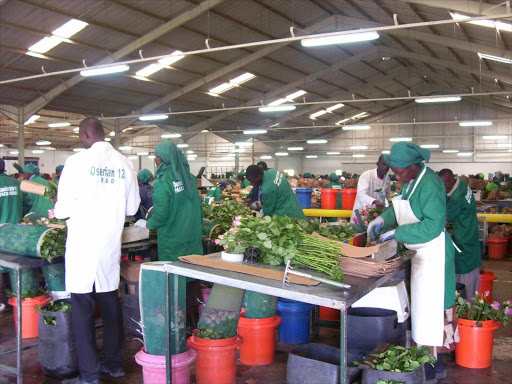 The country’s fresh produce exporters have been urged to leverage on United Kingdom (UK’s) fresh import market demand to boost the economic partnership between the states.

The cooperation which was signed in January 2020, sought to increase the country’s market share in UK’s fresh produce imports.

Despite the UK being Kenya’s fifth top export destination, after Uganda, Pakistan, USA and the Netherlands, a report by Oversees Development Institute (ODI) says the trade between the two nations has remained stagnant.

Speaking at a Kenya-UK trade forum in London early this month, Kenya’s high commissioner to UK, Manoah Esipisu said the country is committed to making sure the partnership bears fruit. 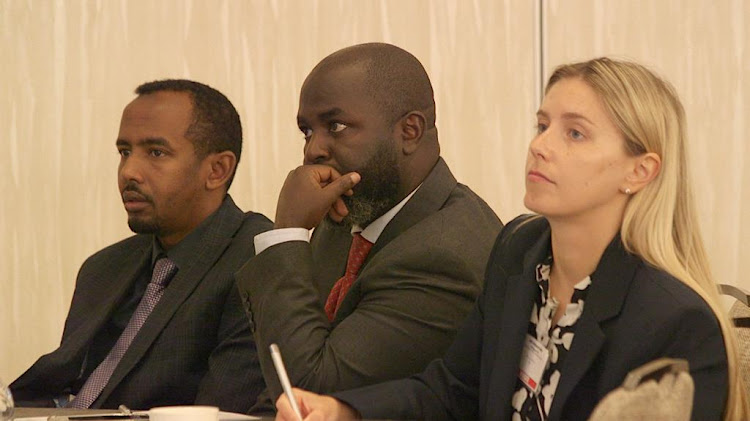 “We think we have done all the right things in Kenya to sustain a level of commitment to building what is necessary to foster growth as we continue to build our infrastructure, ICT and committing to work on value addition,” Esipisu said.

The UK has has been one of Kenya’s most important trading partners, absorbing most of its tea, cut flowers and fresh vegetables exports.

Its market accounts for 43 per cent of total exports of vegetables from Kenya as well as 9 per cent of cut flowers.

Statistics from Department for International Trade sows the total trade in goods and services between the two states was at Sh 143.1 billion in the four quarters to the end of quarter one of 2022.

This was an increase of 7.2 per cent from the four quarter period that ended in first quarter of 2021.

Total exports to Kenya amounted to Sh 72.7 billion in the four quarters of 2021.

Goods imports to the UK from Kenya that occasioned the increase in export trade value were tea, coffee and spices worth Sh 18 billion, vegetables at Sh11.7 billion and cut flowers at Sh8 billion.

Efforts to boost further the partnership trade was at the peak of talks during the forum that was organised by a Bramex Logistics and the Kenya National Chamber of Commerce and Industry (KNCCI).

Various opportunities in the economic partnership were discussed.

The CEO of KNCCI, Mombasa Chapter James Kitavi said the UK has been one of Kenya’s strongest trading partners and there is need to take a bigger part in the market. 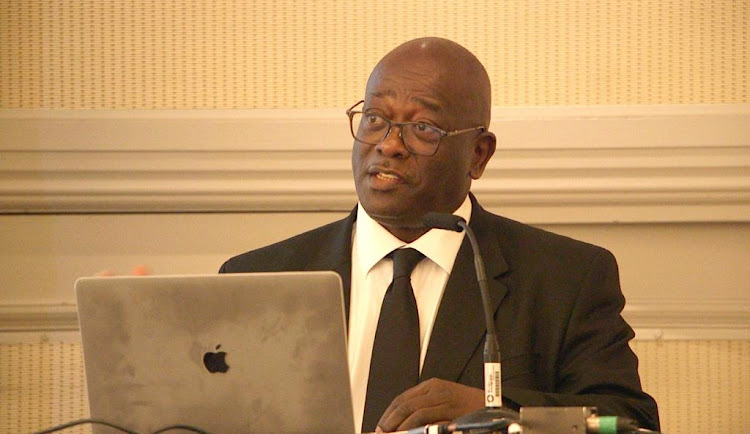 "We need to ensure that we push many products or facilitate trade to happen between Kenya and UK so that we can increase the revenue earned in this particular relationship."

Consultants at the forum said currently there is a look into mixed vegetables exports, but there is more that can be done in scaling up the trade. For example, exploring the avocado market which is unexploited despite its demand .

KTDA is marketing brands at the International Tea Trade Workshop in London.
Business
4 months ago

Uganda leads as the the destination.
Business
1 year ago

Players in the fresh farm produce industry are worried Brexit may happen before signed agreements with UK over exports.
Business
2 years ago
Post a comment
WATCH: The latest videos from the Star
by ALFRED ONYANGO
Business
27 September 2022 - 21:00
Read The E-Paper