•Private creditors hold more than 60 per cent of debt in developing countries. 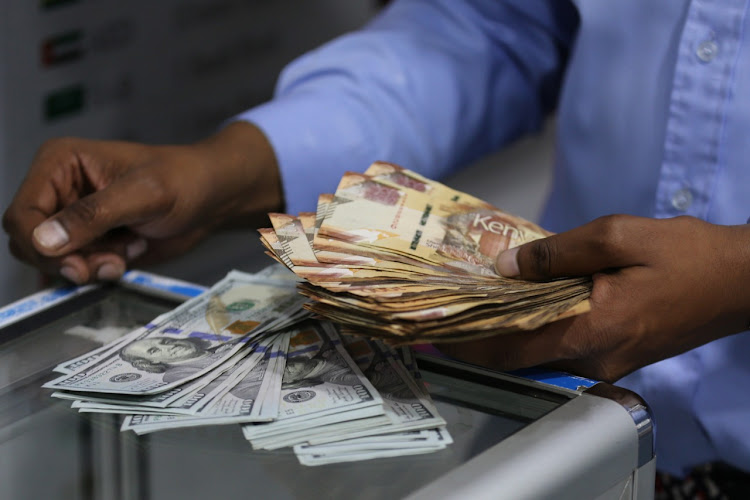 Kenya could be one of the countries to benefit from a proposed law by New York State to help resolve debt and economic crises in developing nations.

This means private creditors would participate in debt relief initiatives at the same level as the governments and other creditors.

Private creditors hold more than 60 per cent of debt in developing countries.

State Assembly Member Patricia Fahy who sponsored the legislation introduced on Thursday, said without burden-sharing among public and private creditors, it will be increasingly harder for public creditors to support the legitimacy of debt relief.

This will in turn raise questions about the viability of debt restructuring compromising the international financial system.

Private creditors hold more than 60 per cent of the debt of developing countries.

"As most countries face terrible economic and debt crises due to the pandemic and the Ukraine war, decisions made in New York will impact how developing countries can resolve their debt crises," Fahy said.

The bill seeks to make debt relief initiatives more effective as the debt crisis continues to be a perfect storm for poor countries.

As of April, the rate had soared to a 50-year high, gobbling about 250 per cent of government revenues as interest rise due to currency devaluation.

According to IMF Kristalina Georgieva, about 60 per cent of countries that were eligible for the pandemic-related G20 Debt Service Suspension Initiative(DSSI) are experiencing or at high risk of debt distress.

The pandemic accelerated economic crises in many countries, which saw debt rise in 2020 by five times the average increase of previous years.

The US-led the G20 to create a process that allows up to 73 of the world’s poorest countries to obtain debt relief from all creditors. Currently, Chad, Ethiopia and Zambia have requested relief from the G20 Common framework process.

The newly-introduced bill requires that all private creditors who fall under New York State law participate in the G20 and other international relief processes.

The Bill seeks to protect taxpayers by blocking tax money that funds US contributions to debt relief initiatives from funding bailouts of private creditors and ensuring it supports spending on health such as coronavirus vaccines and treatments and other services for the most vulnerable in debtor countries.

It also after making debt relief provisions more rapid and efficient, which will in turn reduce shocks that disrupt supply chains and trade partnerships.

Several countries are currently grappling with currency devaluation, among them the Kenya shilling which has recorded historic lows against the greenback, which accounts for 70 per cent of their external debt portfolio.

On Monday morning, the Kenyan shilling sank to a new low against the US trading at 116.47 when the market closed.

The shilling's devaluation had already pushed up Kenya's obligation on external debt by Sh271 billion since last June, despite dropping to $36.9 billion from $37.06 billion.

The country's debt increases by Sh40 billion any time the shilling drops a unit against the US dollar.

This, as Russia-Ukraine war hits economies with Kenya included.
Business
1 month ago

The country is set to float $1 billion sovereign bond before July
Business
1 month ago
by SHARON MAOMBO Business Writer
Business
24 May 2022 - 04:00