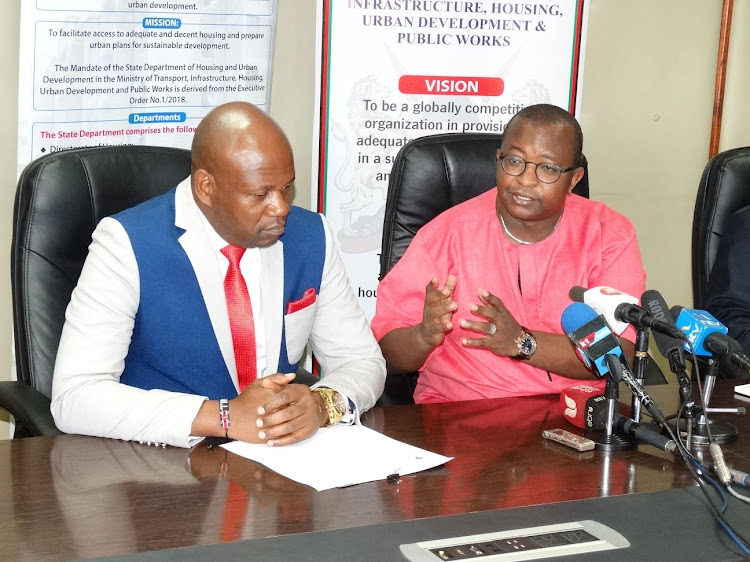 Giving details about the AGM, chief executive officer, Andrew Chimphondah said that Kenya continues to play a significant role in the operations of the Company, both as a host and key shareholder.

“Kenya has remained an active shareholder of Shelter Afrique and is now the largest shareholder of the Company.  We are happy that Kenya is hosting this year’s AGM, with its new housing agenda, that we support as a company,” Chimphondah said.

The AGM will also feature a symposium presented by the company’s Centre of Excellence (CoE) focusing on analyzing the success of housing policies in the last decade and forecasting likely developments in the next decade.

The cordial working relationship between the government and Shelter Afrique, continues to play a key role in the government’s affordable housing agenda.

“As a ministry, we have a lot of synergies with Shelter Afrique and we are exploring ways to deal with issues touching affordable housing. We are grateful for the firm’s commitment through investing in Kenya.” Principal Secretary, State Department for Housing and Urban Development, Charles M. Hinga, said.

Kenya’s Transport, Infrastructure and Housing cabinet secretary James Macharia will assume chairmanship of the bureau at the AGM.

High on the agenda will be the on boarding of Class C shareholders for non-African institutions and private companies to invest in the company.

In recent years, the company has embarked on fundraising and expansion of its capital subscription base.