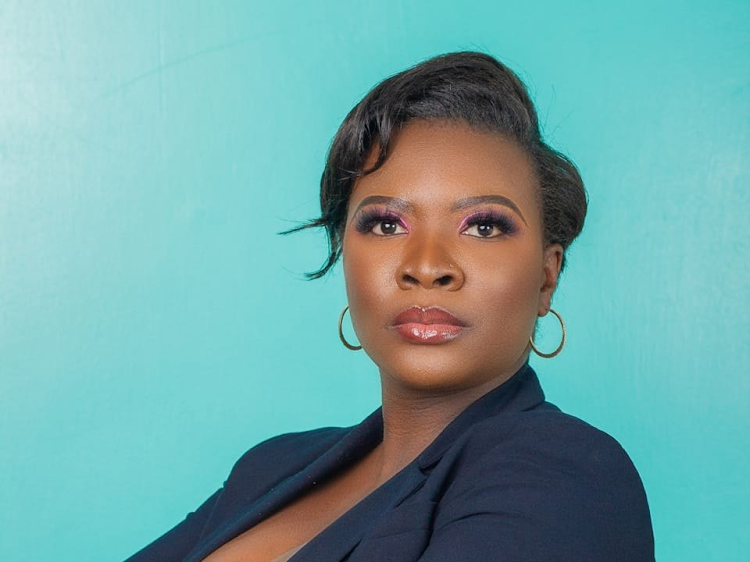 The rights of Kenyan women and girls; as well as gender minorities are under attack by organizations hiding under the guise of religion to negate human rights.

These groups have been working tirelessly to repudiate any advancements in these rights.

As subscribers of faith, we have perfected the art of ‘’playing God’’ – for the high achievers, and for those with less ambition, preferring to deputize Him.

Take, for instance, the issue of comprehensive sex education (CSE).

This is despite government statistics (KDHS 2014) showing that the average debut age for sex is 15. These teenagers have not received CSE.

Therefore the premise that CSE translates to high sex rates among young people is moot.

Additionally, The Ministry of Health this year reported that around 700 girls between the ages of 10 and 19 become pregnant each day.

Adolescents are having sex whether we like it or not.

It is therefore our responsibility to provide them with the correct information for them to make safe and informed choices about their sexuality – including preventing unintended pregnancies and sexually transmitted infections.

The Constitution of Kenya in article 43 provides for the highest attainable standards of reproductive health.

Nonetheless, 12 years since its promulgation, our male-dominated Parliaments (i.e., the 11th, 12th and 13th Houses) have refused to pass any legislation to effectuate this provision.

This is largely due to cultural and religious dogma that relegates women to the periphery of all aspects of life including their social, cultural, economic and political agency.

Despite Christ giving us the freedom of choice, religious groups are working to deny our agency to make decisions about our health and bodies; including when to have children and if so how many to have.

Consider that at least 7 women and/or girls are dying every day from infections, sepsis, haemorrhage and other complications arising from unsafe abortions.

Additionally, some religious leaders have advanced the warped notion that Jesus hates divorce.

This is despite intimate partner violence in marriages that end up in mental health illness, physical injury, permanent disability and/or eventual death.

In fact, according to government statistics, 41% of women – married or once married, have suffered physical and/or sexual violence from their partners.

Men are also affected with one in every 10 of them have experienced the same.

These figures are from the KDHS over 8 years ago.

If current trends from media and anecdotal evidence are anything to go by, these harrowing statistics could even be worse today.

Religious leaders must stop manipulating men and women into enduring abuse because they fear "eternal damnation’’.

The Bible in Romans 13:1-2 points to the doctrine of submission to human authority where Paul taught that “everyone must submit to governing authorities. For all authority comes from God.’’

We can therefore deduce that those who refuse to obey the law of the land are refusing to obey God, and punishment will follow.

Given this Biblical position, present-day Kenya is a constitutional democracy.

That is a government of the people, by the people and for the people which is based on the supremacy of the constitution.

Contrary to popular opinion, safe abortion is not illegal in Kenya – it is restricted.

Article 26 (4) of this supreme law provides three instances where abortion is permitted.

First, is if, in the opinion of a trained health professional, there is a need for emergency treatment.

Second, if the life or health of the mother is in danger; or third, if it is permitted by any other written law.

It is therefore God’s command to conform to the laws of the land – with no exceptions for religious leaders.

Some people may argue that the social foundations of the law are derived from culture and religion.

Nonetheless, Kenya has chosen to codify its laws as distinct from the religions and cultural norms that have informed it.

There is not one religion or one culture from amongst the multiple ones that exist that can claim supremacy over the other or over the law.

However, anyone living within the boundaries of the Republic is subject to the laws of the land; with the Constitution being the supreme of these all.

As we close out these 16 days of activism against gender-based violence, you have an opportunity to deeply reflect on how some of the regressive stances you take as faith leaders on sexual and reproductive health and rights contribute to the GBV scourge in the country – and right these wrongs.

Post a comment
WATCH: The latest videos from the Star
by STEPHANIE MUSHO
WomenWork
09 December 2022 - 17:54
Read The E-Paper