•The one-year partnership included Sh100,000 donation from Mama Ibado Charity to the Inua dada foundation which will go a long way toward supporting 200 girls with an annual supply of sanitary towels who miss out on classes during their menstrual cycle. 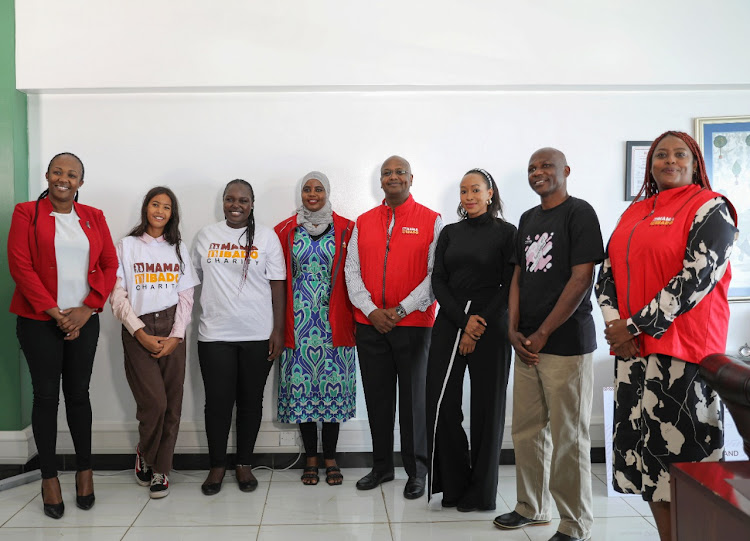 Mama Ibado Charity (MIC) has signed a partnership agreement with Inua Dada Foundation to advocate for the girl child and end period poverty in Kenya.

The one-year partnership included a Sh100,000 donation from Mama Ibado Charity to the Inua dada foundation which will go a long way toward supporting 200 girls with an annual supply of sanitary towels who miss out on classes during their menstrual cycle.

It is estimated over 1 million girls stay out of school due to a lack of access to sanitary pads in Kenya.

“We want to significantly reduce these high numbers through strategic partnerships like the one we have signed today and many more that will give us the largest reach to vulnerable girl children across the country. In the last five years, we have supplied over 350,000 sanitary towels to 2000 girls in Isiolo and Kakamega Counties,” said MIC Executive Vice President, Mariam Ahmed. 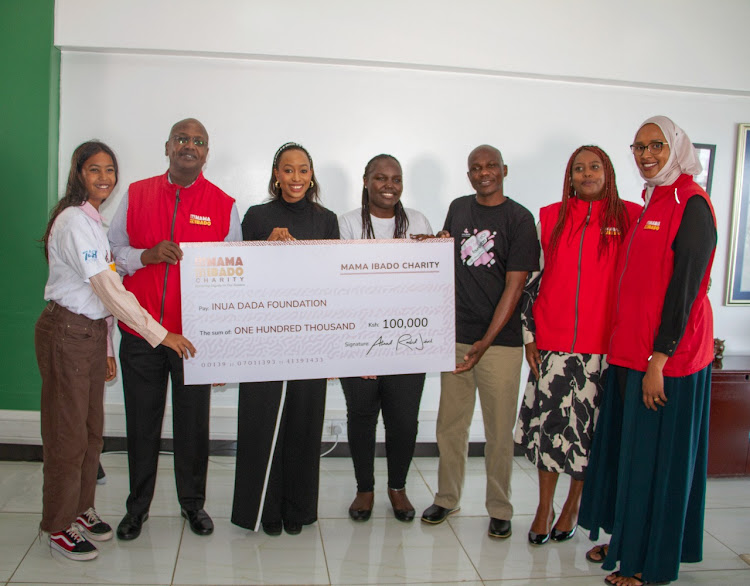 Inua Dada Foundation, founded by Kenyan Media personality and Gender equality advocate, Janet Mbugua set up a safe space for women in Korogocho slums where they will get free sanitary towels and undergarments during their menstrual cycle.

The centre is also scheduled to have a room where teenage moms can leave their kids as they go to school.

Mbugua said the partnership is another significant step for the foundation in promoting menstrual equality and dignity for girls and teen moms.

“MIC is a worthy partner and we believe that in the coming months, more young girls and women with periods will no longer miss out on their rights because they can't access the means to manage menstruation,” She Stated. 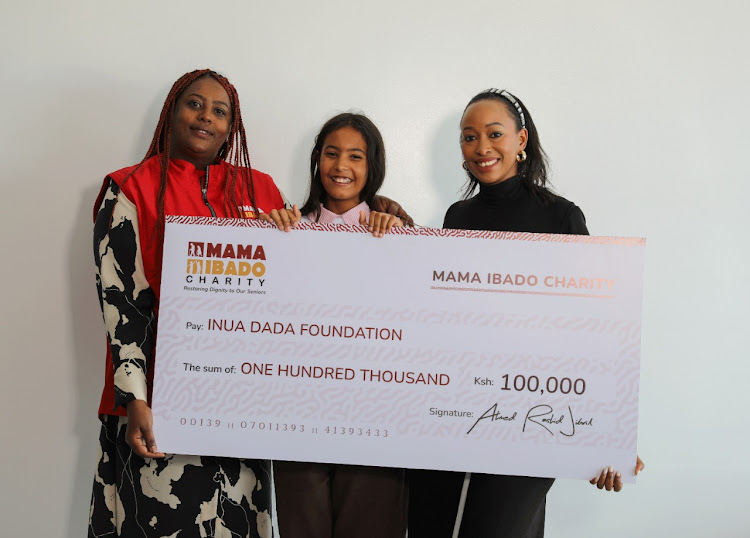 She added, “We want women to build themselves where they can afford to take care of their families. We are humbled by the way Mama Ibado sees how important it is to look at the girls so that they are able to begin to grow to a point where they are independent.”

MIC founder, Ahmed Jibril said the charity has seen more girls benefiting with numbers nearly doubling in 2022 to about 600 from 400 last year with a target to reach out to 10,000 girls in the next ten years.

“The 10,000 mark is the number we are hoping we can achieve across the country in the next ten years. To achieve this we need to work with like-minded organizations and individuals like Inua Dada Foundation,” said Jibril.

She manages it using the birth control method.
Sasa
8 months ago