Sudi takes over from Michael Wanjala who was in charge of Quins from 2018 .

•The Ngong Road giants, who have won the Kenya Cup eight times, finished a disappointing 10th on the log for the 2021-2002 season. 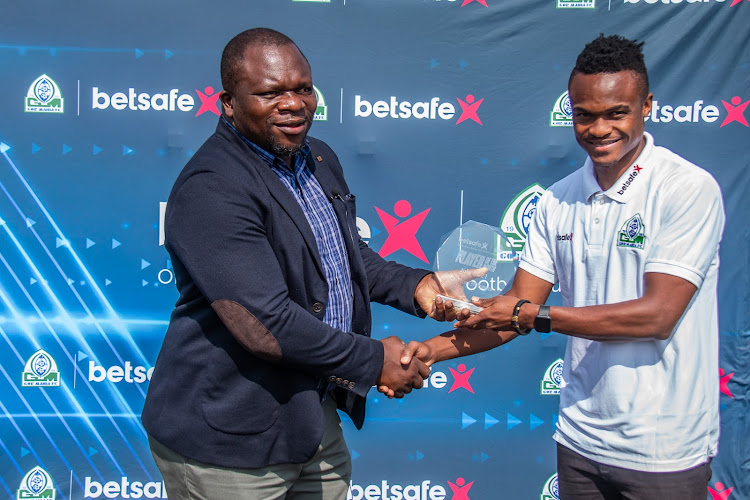 Speaking after being elected,  the former international said the club, which narrowly survived relegation from the top flight is confident about the prospects for next season.

“In the short term, we need to get the best players for the club and get our preparations right. Come to the end of the season, we hope we will be in the mix for the playoffs,” added Sudi

The Ngong Road giants, who have won the Kenya Cup eight times, finished a disappointing 10th on the log for the 2021-2002 season, a far cry from yesteryears when they won three Kenya Cup titles in a row between 2010-2013 and were playoff contenders between 2017-2019.

Sudi, who played for both Quins and Impala during his heydays, said one of the objectives of the new executive committee is to build on the academy setup in existence at the club.

"We have a new coach Paul Murunga, who is very familiar with young players and I believe he will be an asset to the academy, which will act as a feeder to our senior team," noted Sudi

The alumni of Dagoretti High said they will be looking at ways of raising funds and aligning to the Limited Liability Company (LLC) structure.

"Talks are ongoing but of importance is to have a company which will supplement the efforts of the fundraising and generates revenue for the club in order to make us self-sufficient,” he added.

Sudi expressed confidence that the new team will restore the glory days back to the club in the near future. Sudi takes over from Michael Wanjala who was in charge of Quins since 2018.

The Nairobi-based side beat Arsonists, comprising of former Moi University players 34-10 to pocket an  Sh140,000 cash prize
Sports
1 week ago

Shujaa's campaign at the games took off on a plausive note with an emphatic 27-14 thumping of Uganda Rugby Cranes in their Group D opener in ...
Sports
1 week ago
by WILLIAM NJUGUNA Senior Sports Writer
Rugby
02 August 2022 - 05:00