Simbas plan for training camps ahead of repechage

•The Simbas failed to garner the automatic ticket from the Africa qualifiers, losing to Namibia 36-0 in the final in Marseille, France.

•Simbas head coach Paul Odera said the team is planning to have four training camps ahead of the repechage. 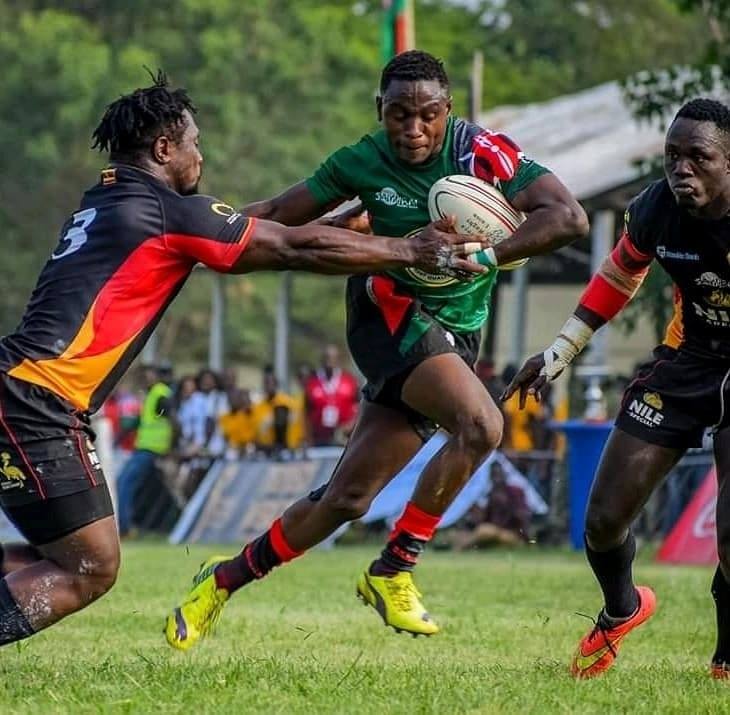 After missing out on automatic qualification to the Rugby World Cup, Kenya Simbas turn their focus on the repechage set for November in Dubai.

The Simbas failed to garner the automatic ticket from the Africa qualifiers, losing to Namibia 36-0 in the final in Marseille, France.

Simbas head coach Paul Odera said the team is planning to have four training camps ahead of the repechage. Odera said he believes the camps will be key if Kenya is to be competitive at the final qualifiers.

"We hope to start training next month and hope to review some areas which let us down in the match against Namibia,” said Odera.

He said they are very keen on improving lineout, one-on-one tackles and efficiency in attack. "I thought the boys did well in the 20 minutes but we could not execute in attack and Namibia put us under pressure hence we didn't respond,” he noted.

The former national Under-20 coach said they will have to also improve the kick chase which hurt them in the final.

"We deployed several kicks to look for territory but our chase was not good so our kicking game must be better heading to the repechage,” he added.

The Simbas who are ranked 33 will face higher ranked opposition in the USA who are ranked 19, Portugal (20) and either Tonga (18) or Hong Kong(21) in the repechage.

Odera said they have nothing to fear. “If we do solid preparations and play a couple of build-up matches then I have no doubt we will do well," he added.

The coach was satisfied with the work rate and performance of the forwards especially the tight five during the qualifiers.

“Our tight five were amazing in all three matches. I think this is the best we have had as a country because we held our own in the scrum and in open play we to be mobile and win collisions and rugby is won when you have A solid tight five” said Odera.

The bankers finished second overall on the circuit with 107 points and finished third overall in Kakamega after beating Strathmore Leos 21-14 to take ...
Sports
2 months ago

The Lionesses who had dismal campaign during the Africa sevens championship in Tunisia in April, will be eyeing the one automatic slot to the World ...
Sports
2 months ago
Post a comment
WATCH: The latest videos from the Star
by WILLIAM NJUGUNA Senior Sports Writer
Rugby
20 July 2022 - 05:00
Read The E-Paper