•Toure’s side will face Luton again at the weekend, this time in the league, which will be the third meeting between the sides in two weeks.

•“We all want the club to be in a better position but there is a process,” —Toure 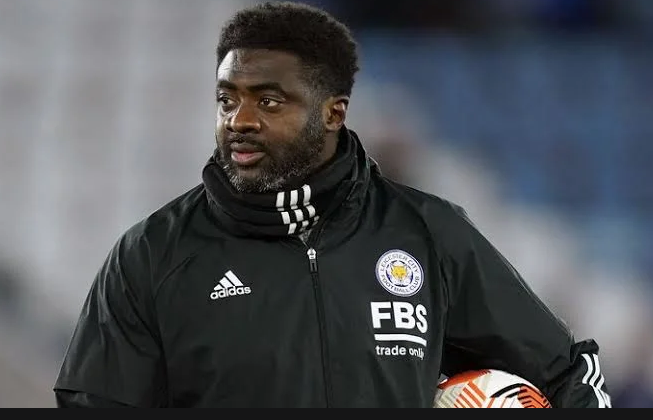 Wigan Athletic boss Kolo Toure says he still has a lot to learn about his side as his search for a first win at the club continued after Tuesday’s FA Cup third-round replay loss to Luton Town.

The Hatters scored a 98th-minute winner to knock the Latics out of the cup. The defeat is Toure’s fifth in his eight games in charge and his side are also bottom of the Championship table.

“We all want the club to be in a better position but there is a process,” he told BBC Radio Manchester.

“When you come, you learn from your players and you have to make some adjustments, which we did. Conceding four goals for four games was a lot and every game we play now is more balanced which is good.

“I believe that we need to resolve that offensive final third which I’m sure we are going to do. We will get some points definitely I am sure.

“There is a lot to learn. We need to resolve those little moments where we are not focused in both boxes.”

Elijah Adebayo’s turn and finish at the back post came in the final minute of the tie, and was in contrast to the Latics scoring late on to rescue a point in the league against Cardiff on Saturday.

Toure’s side will face Luton again at the weekend, this time in the league, which will be a third meeting between the sides in two weeks.

“It’s a lack of concentration that cost us. We need to try and correct those moments in the game. They gave everything and little bits made a difference,” Toure said.

“Things happen in the game, sometimes against you sometimes with you, last week we scored in the last minute. We just have to put our heads down and keep working hard.”