• England have always graced the World Cup as tournament favourites and this tag seems to be overwhelming them when they reach that stage.

• Netherlands, the 2010 losing finalists will definitely be out to make a positive start but they come up against a very strong Senegal side that just lifted the Africa Cup of Nations trophy. 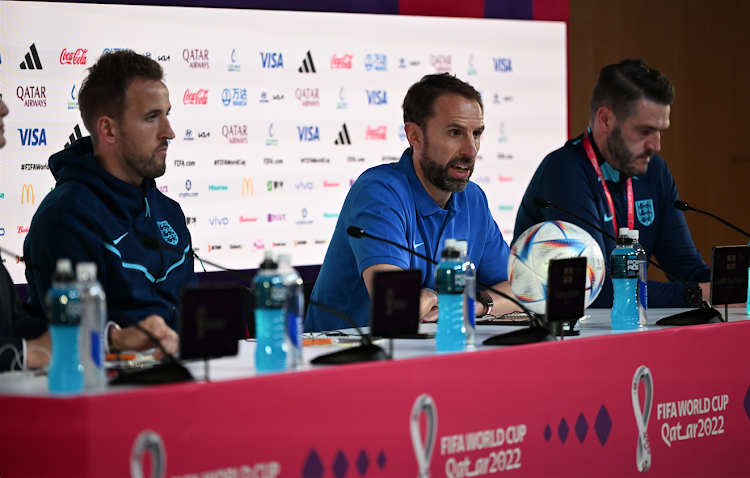 The opening game of the 2022 Fifa World Cup in Qatar drew a lot of attention with the whole world stuck to their screens as Ecuador and hosts Qatar squared it out at the Al Bayt Stadium.

Well, no one gave the hosts a chance and true to the billing, they got a beating by a well-oiled Ecuador — team led by veteran Enner Valencia.

Monday sees African champions Senegal take on Netherlands, Iran taking on England and Wales tackling USA. The three matches have high stakes and, as usual, expect goals in each of these matches.

England have always graced the World Cup as tournament favourites and this tag seems to be overwhelming them when they reach that stage.

In 2018, they almost did it but fell along the way despite having their suits engraved ‘It’s coming home.’

If you look back in history, this is a game that pits countries that have diverse political views and expect fireworks here, both from the fans and players.

Gareth Southgate’s Three Lions have lost three and drawn three of their matches in the Uefa Nations League thereby being relegated, something that is of course of great concern.

Iran, on the other hand, will be looking to exploit this weakness and subdue the 1966 champions. On this one, I expect Harry Kane to score. FC Porto star Mehdi Taremi, who has 13 goals for his club this season, is also a man to watch. England will scrap through though. 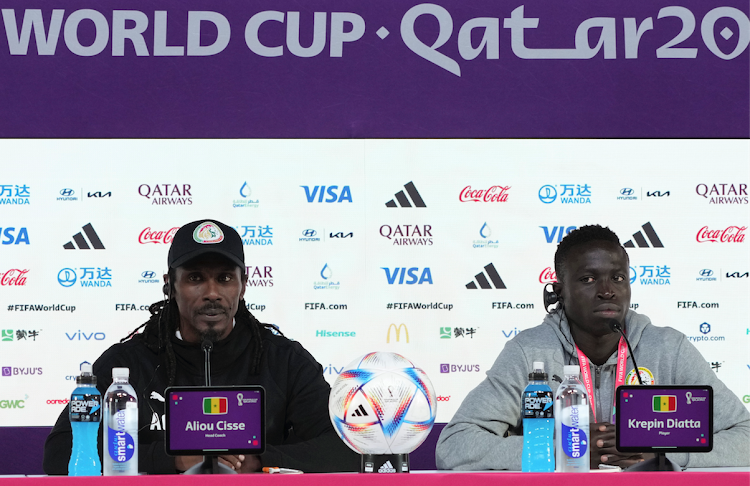 Senegal head Coach Aliou Cisse (L) and player Krepin Diatta take part in a press conference one day ahead of the group A match between Senegal and the Netherlands at the 2022 Qatar FIFA World Cup in Doha, Qatar, Nov. 20, 2022. (/Ding Xu)
Image: Xinhua

Netherlands are back at the World Cup after missing out in 2018. The 2010 losing finalists will definitely be out to make a positive start but they come up against a very strong Senegal side that just lifted the Africa Cup of Nations trophy. Without Sadio Mane, Lions of Teranga will be forced to try out new formations against a Louis Van Gaal’s side that has been in great form.

Memphis Depay will miss this game due to injury but they have Wuot Weghorst, Steven Bergwijn and experienced Luke de Jongh. Expect the Netherlands to score the first goal and obviously dominate the game.

This is a game that will probably decide one of the qualifiers from Group ‘B’. In the group that has England, expect similar kind of play from both sides and, of course, very close calls.

The form from both sides is worrying and this will be a very interesting run into the match. Both sides are still in the top 20 in the Fifa rankings and a draw will be the most favourable result.

Infantino said: “We want to welcome the World to Qatar for the Fifa World Cup. This place will be open every day during the World Cup, to celebrate ...
Sports
2 weeks ago

Four things to look out for in Fifa World Cup opener