Who will win the World Cup? Musicians have their say

The big kick-off is finally here.

•After years of controversy, talking and preparing, Qatar 2022 will start at 16:00 GMT on Sunday when the hosts face Ecuador in the tournament opener.

•Thirty-two teams will battle it out over 28 days for the ultimate prize, but who will be crowned champions? 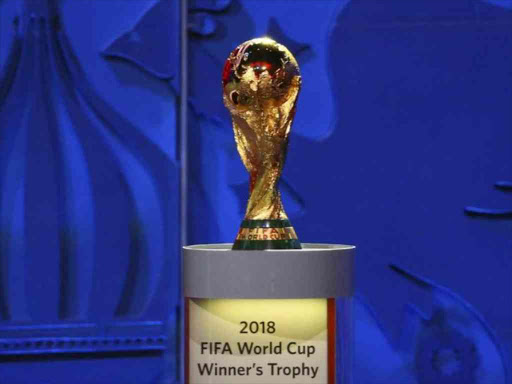 The World Cup Trophy is seen during the preliminary draw for the 2018 Fifa World Cup at Konstantin Palace in S. Petersburg, Russia, July 25, 2015.
Image: FILE

The big kick-off is finally here.

After years of controversy, talking and preparing, Qatar 2022 will start at 16:00 GMT on Sunday when the hosts face Ecuador in the tournament opener.

Thirty-two teams will battle it out over 28 days for the ultimate prize, but who will be crowned champions?

BBC pundits, statisticians and readers have already had their say - now it's time for some of the music industry's finest to try their hand at football punditry. 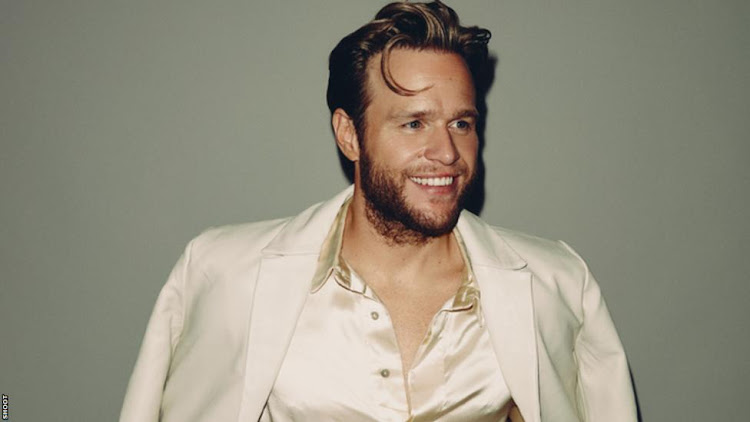 Who will win the World Cup? Brazil. They are a very strong squad. Full of top players, and who doesn't love watching the mighty Brazil in a tournament? It's always special.

Who will win the Golden Boot? Kylian Mbappe for me. He is having a super season, already scoring 12 goals in 14 matches for Paris St-Germain. France do have a very easy group, and with the quality of players they have I see him scoring plenty, but also having a brilliant tournament. I'm excited to watch him.

Who will be the tournament's surprise team? Senegal - especially after winning the Africa Cup of Nations recently. I feel they will be full of confidence and predict a great tournament for them.

What is your favourite World Cup moment? For me growing up, it was the special World Cup goal by Michael Owen at France 1998. What an incredible goal - it was just a shame we didn't win the game. I picked that moment as it was my first World Cup that I was really into my football. I watched every game and loved every minute of it. 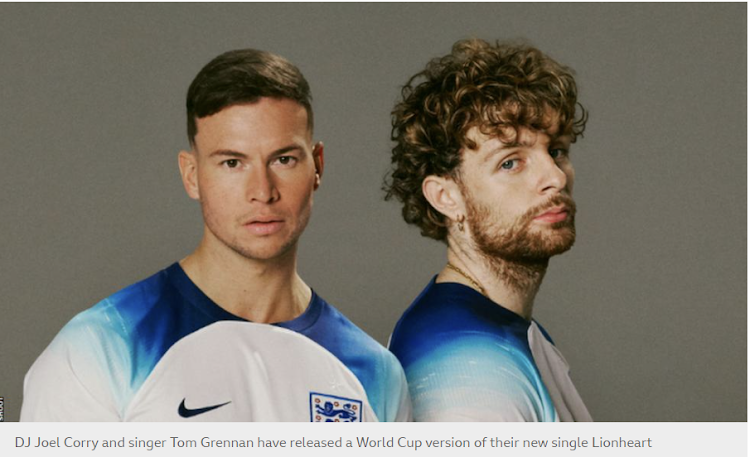 Who will win the World Cup? Corry: I'm going to be fearless like a Lionheart and stick my neck on the line here... England all the way! The pain of last summer against Italy will only add to the hunger of our brave young lions. Semi-finals in 2018, final at Euro 2020 - the natural next step is going all the way in Qatar. It's Coming Home!

Grennan: I've previously said France, but looking at that Brazil squad I can't actually see past them. Twenty years since their last win too, it could be their year.

Who will win the Golden Boot? Corry: Harry Kane - he won the Golden Boot at Russia 2018 when England only reached the semis. Since then he's been even more prolific for Tottenham and, at 29, is probably at his peak. Not to mention his incredible goals tally [of 12] throughout qualifying - joint highest in Europe with Memphis Depay.

Who will be the surprise team? Corry: Canada. They have some of Europe's hottest young prospects - Jonathan David [from Lille] and Alphonso Davies [from Bayern Munich]. They also have Cyle Larin who has scored more goals -13 - than any other player at Qatar during the qualifying stages, including Harry Kane. He only signed for Club Bruges in the summer and since then the club have reached the Champions League knockout stage for the first time ever.

Grennan: I fancy Senegal as the wildcard for this World Cup - they have some under-the-radar ballers.

What is your favourite World Cup moment? Corry: In the 1994 World Cup hosted in the USA. It was my earliest World Cup memory. Me and my dad were watching Italy v Brazil in the final together. Roberto Baggio for Italy missed the decisive penalty. My family is Italian, so my dad was going crazy! It was an emotional, action-packed final and one I will never forget.

Grennan: Robbie Keane for Ireland in 2002 against Germany. Half my family are Irish so the house just erupted. Keano is a legend and now a good friend which blows my mind. 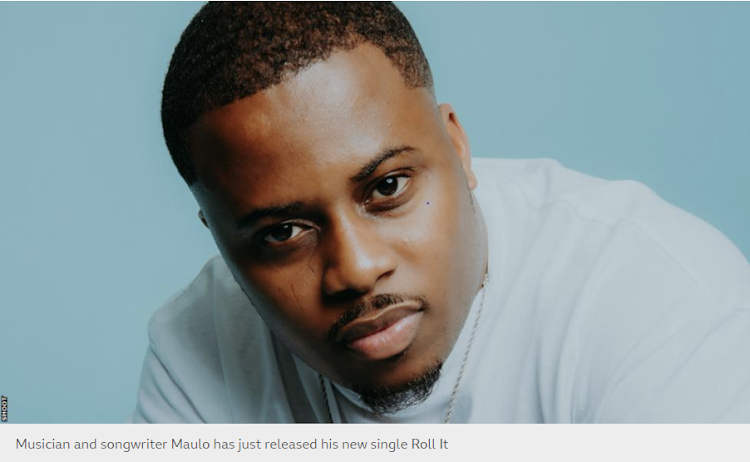 Who will win the World Cup? I'd say England - bring it home lads. I chose England because of how close we came to winning the Euros. And I'm sure watching the ladies win the Euros will inspire them as well to want to do it. I believe they can.

Who will win the Golden Boot? Probably Cristiano Ronaldo as this might be his last World Cup and we can see how much happier he is with the national team.

Who will be the surprise team of the tournament? I'll say Wales because no-one expected them to make it having missed out for a while.

What is your favourite World Cup moment? Watching Ronaldo - R9 - do the stepover against the Ghanaian keeper and then scoring.

You Me At Six lead singer Josh Franceschi 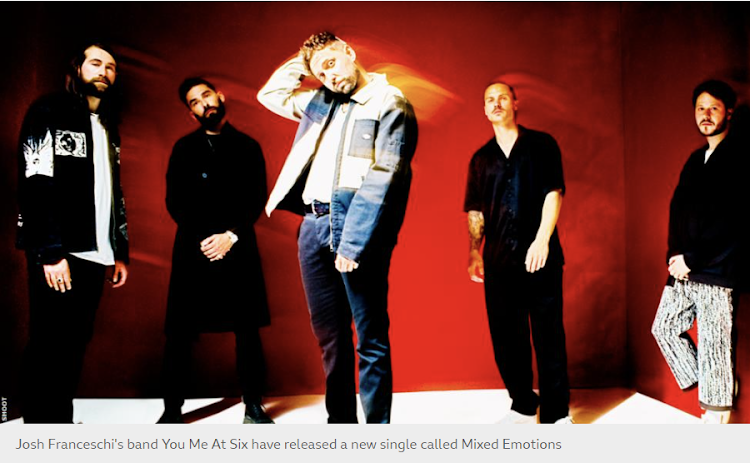 Who will win the World Cup? Brazil. They're coming off the back of some disappointing tournaments, however Neymar is arguably in the form of his life at his club and I think their frontline is amongst the best. Additionally they are not suffering from injuries like my second favourites, France.

Who will win the Golden Boot? I really fancy Lautaro Martinez. Playing alongside Messi and the group games for Argentina, there should be goals galore. My only concern is how Argentina fare post group stage.

Who will be the surprise team of the tournament? Senegal. I think they have a squad that could turn up and it wouldn't surprise if they overachieved.

What is your favourite World Cup moment? Has to be France 98. Michael Owen against Argentina, my earliest and fondest memory of the English national team. Incredible goal and just absolute scenes. 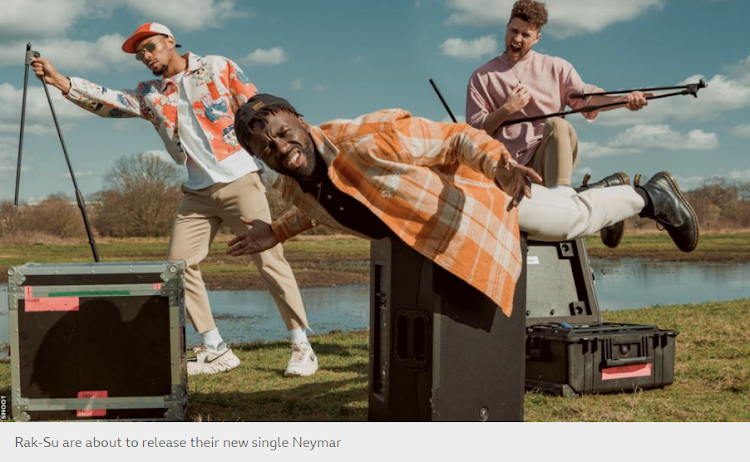 Who will win the World Cup? I'd love England to win it, the whole country would be partying for a week, but Brazil's squad is so full of talent that I think they'll win.

Who will win the Golden Boot? Kylian Mbappe. I think France will go quite far and I can see him scoring a lot.