Early October, he announced he will not extend his stay at CF Montreal

• Wanyama said his visit to the football club was just to greet the people he left there.

• "London is also my home. I always pass by here to catch up with friends. I have family here," he said. 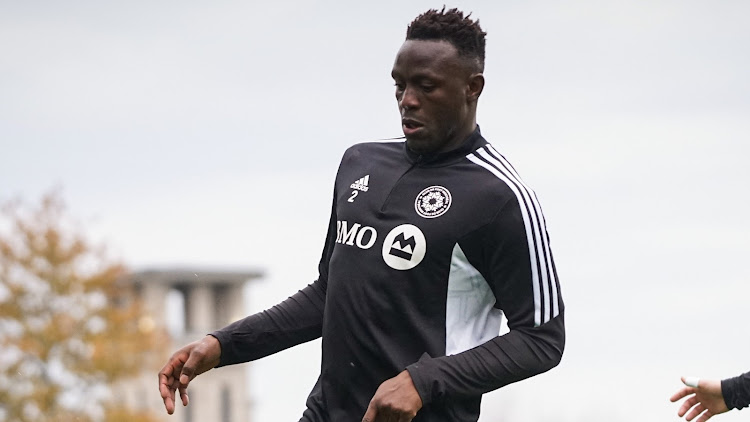 In an interview with BBC's Africa Focus, Wanyama said his visit to the football club was just to greet the people he left there.

Wanyama who plays for CF Montreal added that he has friends and family in London, which is why he regularly visits.

"London is also my home. I always pass by here to catch up with friends. I have family here," he said.

On whether his return to the club was a sign he was coming back, he said, "Not really. That was just like going back to greet the people, as everyone knows spurs is like family to me."

During the first weekend of November, the former Harambee Stars captain shared pictures of himself and his wife and their son at the Tottenham Hotspur Stadium.

The pictures were widely assumed to be him hinting at a possible return to the club.

Early October, Wanyama announced that he will not renew his contract with CF Montreal at the end of the season.

Wanyama's current contract with the Canadian Major League side runs out at the end of this year.

"Honestly, I think that this question has been long asked and the truth is that at the end of the season I will leave. I had great years here, I enjoyed being part of the team. It's been great," he said.

"At the end of the season I will be free to leave, but as long as I am here I will remain focused and make sure that we finish well and from there I will have a chance to say goodbye."

The 31-year-old moved to Montreal in March 2020 after being released by Spurs.

He has previously featured at Germinal Beerschot AC, Celtic and Southampton FC.

Mbarak said the Montreal star was actually thrilled to learn that Kenyan football fans are still craving for his services in the national team.
Sports
5 months ago

Wanyama said that sports play a major role in knitting a better society.
News
8 months ago