The future of the TC now hangs in the balance following a KPL caucus meeting on Wednesday.

•Club representatives said they would not participate in any competition that lacks the blessings of the world football governing body, Fifa.

•City Stars chief executive officer, Patrick Korir, said they were trying to avoid a repeat of last season's scenario where Tusker's victory counted for nothing after they were barred from the international stage. 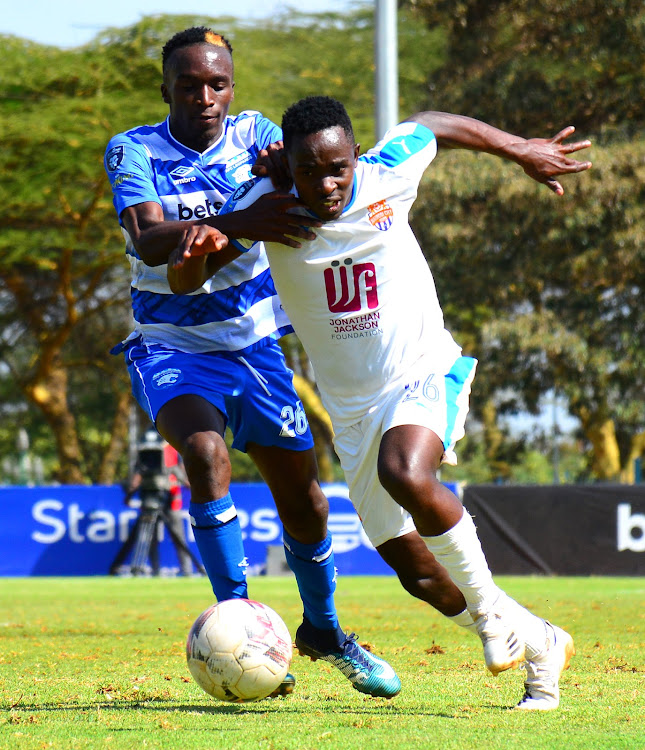 The Committee's head of secretariat, Linda Oguttu, released a statement earlier in the week communicating new dates for the Kenyan Premier League season.

The decision to procrastinate the league was the third in less than a month.

“Please note that due to the upcoming Kecoso games in which several FKF Premier League clubs are scheduled to participate, the start of the 2022-2023 FKF Premier League season has been postponed to Saturday, October 1, 2022,” read the statement.

But the fate of the TC-run competition now hangs in the balance following a KPL caucus meeting held in a Nairobi hotel on Wednesday.

During the meeting, club representatives said they would not participate in any competition that lacks the blessings of the world football governing body, Fifa.

“We don't want a similar situation to happen in the future. That's why we are keen to have a league that is recognized by Fifa,” Korir said.

“Clubs have been preparing for the new season, but we have seen a lot of confusion surrounding the league dates,” he added.

“We will only be certain of the kick-off date the day a Fifa sanctioned football body will be put in place,” Korir said

In a statement read by Gor Mahia’s chief executive officer, Raymond Oruo on Wednesday, the clubs agreed to snub any league that is not sanctioned by the world football governing body, Fifa.

“We have unanimously resolved as KPL clubs that the teams will not take part in any competition that is not recognized by Fifa because it is a waste of investment and time and very little returns coming through,” the statement read.

“What we are saying is that the 18 clubs of the Premier League have decided that we will only play the 2022-2023 season in a properly sanctioned Fifa league because that is the only way our teams and players are going to benefit,” said Oruo.

The development comes barely a day after embattled FKF boss Nick Mwendwa stormed the federation offices at Goal Project in Kasarani, insisting he was officially back in the office.

The Mwendwa-led administration was ejected from office last November by Sports Cabinet Secretary Amina Mohamed who subsequently constituted a caretaker committee to run football in the country.

The CS said her decision was informed by grave allegations of graft facing the expelled office.

Fifa demanded Mwendwa's reinstatement as a precondition for lifting the ban.

On September 8, Mwendwa caused a stir when he penned a letter to Fifa President Gianni Infantino, expressing his desire to reclaim FKF leadership.

Post a comment
WATCH: The latest videos from the Star
by TONY MBALLA
Football
22 September 2022 - 05:00
Read The E-Paper