Jadon Sancho has been ranked the most influential English footballer on Instagram.

• Ronaldo has 480 million followers on Instagram, while Argentina’s Messi is followed by 360 million people — a 38 per cent growth in the past 12 months — and produces $2.6m of media value per post.

• The Paris St-Germain attacking trio of Messi, Neymar and Mbappe rank second, third and fourth respectively behind Ronaldo, each averaging more than $1m per post. 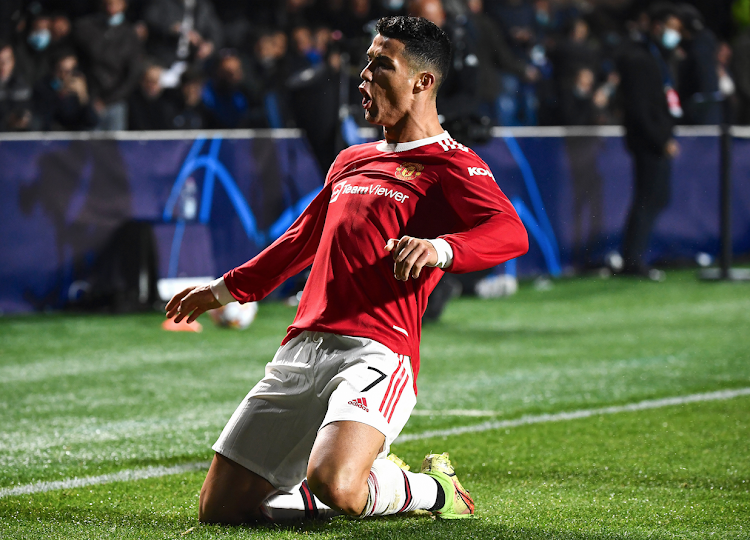 Cristiano Ronaldo leads Lionel Messi, Neymar and Kylian Mbappe as the most influential footballer on Instagram due to play at the 2022 World Cup.

Portugal forward Ronaldo had a 48 per cent increase in followers in the past year.

He averages more than $3.5m in media value per post, according to analysts Nielsen Gracenote.

Manchester United team-mate Jadon Sancho is the most influential English player, while Gavi is the breakthrough star with a 5,165 per cent growth in followers.

Rankings are based on Nielsen’s influencer measurement tool, which evaluates total followers, follower growth, engagement rate and average brand value per post on Instagram to give a media value total.

It ranked the players who are expected to feature at the 2022 World Cup in Qatar.

Ronaldo has 480 million followers on Instagram, while Argentina’s Messi is followed by 360 million people — a 38 per cent growth in the past 12 months — and produces $2.6m of media value per post.

The Paris St-Germain attacking trio of Messi, Neymar and Mbappe rank second, third and fourth respectively behind Ronaldo, each averaging more than $1m per post.

Of the top 10, Brazil’s Vinicius Junior had the biggest growth in following of any player with a 90 per cent increase, having scored the winner in the Champions League final for Real Madrid against Liverpool.

France’s N’Golo Kante ranks eighth in the list and has the highest engagement rate of any player in the top 10 with his posts, at 11 per cent.

The next big social media star looks to be Spain’s Gavi, whose following has shot up by more than 5000 per cent to 6.2 million. His posts have an engagement rate of nearly 30 per cent.

Brazil’s Raphinha and Antony are second and third in the breakthrough footballer standings with huge growth in their follower numbers after summer moves to Barcelona and Manchester United respectively.

Meanwhile, France are likely to be the most influential team on social media at the 2022 World Cup, with 11.7 million followers on their official page.

This edges out Brazil and Portugal, who have 11.3 million and 10.3 million respectively. Notably, 86 per cent of Portugal’s followers live outside the European country.

England are fourth with 8.5m followers. Of their players, winger Sancho is the most influential — he has 8.9 million followers, an increase in 21 per cent over the past year, while he has a healthy 8% engagement rate on posts.

Several young English players have had notable breakthroughs on social media, including Jack Grealish who now has more than five million followers, and Aaron Ramsdale, whose following has exploded by a remarkable 920 per cent over the past 12 months after joining Arsenal.

Top 10 most influential footballers on Instagram at 2022 World Cup

What next for the Manchester United star Ronaldo?

Ronaldo’s arrival changed the entire dynamic. His only effective position could be as a number nine.
Sports
4 weeks ago

Ronaldo unrest and horrible form ahead of Liverpool tie

Will the Portugal forward inspire United against the Reds?
Sports
1 month ago

Ten Hag and United needed this to lift the mood of crisis and unrest around Manchester United and who better to produce it against than Liverpool?
Sports
1 month ago
Post a comment
WATCH: The latest videos from the Star
by Emma Smith
Football
21 September 2022 - 00:00
Read The E-Paper