Southgate said the Queen showed the world “what it is to be British”. 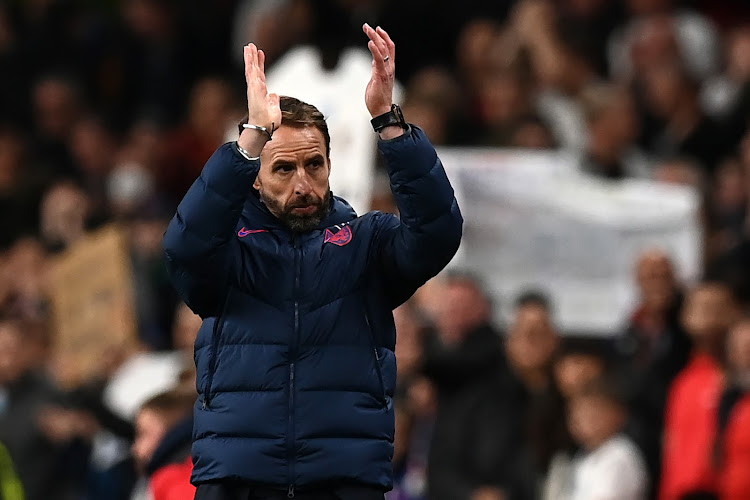 Sarina Wiegman says Queen Elizabeth II spoke of being inspired by the Lionesses’ Euro 2022 win in a letter to the England women’s boss this summer.

But following her death on Thursday, Wiegman says it was the Queen who inspired as “a mother figure for people to seek stability and peace from”.

Meanwhile, England men’s boss Gareth Southgate said the Queen showed the world “what it is to be British”.

At-a-glance: What’s on and what’s off this weekend

England women won the country’s first major tournament since the 1966 men’s World Cup in July, and Wiegman said: “This summer she [the Queen] took the time to write to me and my players congratulating us for our success.

“In that letter she called us an ‘inspiration for girls and women’. It is you, your Majesty, who was the inspiration with your unrelenting work ethic, leadership, dignity and kindness.

“The national anthem sung with such respect by my players and staff, served as a reminder of what she meant to the country. The words ‘send her victorious’ - a line written on our shirts, but was also in our hearts.

“My thoughts are with the Royal Family and the whole of the United Kingdom as they come to terms with this tragic news.”

Southgate, who echoed Wiegman’s sentiment, said: “In remembering and celebrating the life of Her Majesty The Queen, we are also acknowledging her remarkable leadership and lifetime of dignified service.

“Her values, her dignity, her resilience were an exemplar to us all and she has provided us with stability and reassurance in the best and also most difficult of times.”

The Football Association has confirmed tributes will be paid during England’s Nations League fixture with Germany at Wembley on 26 September, including a period of silence before kick-off and the wearing of black armbands.

Southgate added: “The team will have the chance to pay our respects at our fixture with Germany later this month.

“An occasion that will, of course, bring to mind the World Cup final in 1966 and the moment when Her Majesty handed the Jules Rimet trophy to Bobby Moore.

“As Wembley and the country falls silent, I will think of that and her 70 years of impeccable duty.”

Henderson picks perfect time to back up bold statements

Henderson is not the only Forest newcomer with a point to prove this season.
Sports
1 month ago

A season like no other, but some things won’t change

City, who have been champions in four of the past five years, are going for a hat-trick of titles.
Sports
2 months ago
Post a comment
WATCH: The latest videos from the Star
by BBC
Football
11 September 2022 - 21:00
Read The E-Paper