Does Premier League have a problem using VAR?

• West Ham were denied a 90th-minute equaliser when Maxwel Cornet’s effort was ruled out after Jarrod Bowen was judged to have fouled Edouard Mendy in the build-up — a decision David Moyes called “scandalous”.

• Ivan Toney opened the scoring with a penalty, awarded after a foul by Luis Sinisterra — who was deemed by VAR to have got the ball but taken the player first — but Leeds were denied a spot-kick of their own when Crysencio Summerville was brought down by Aaron Hickey. 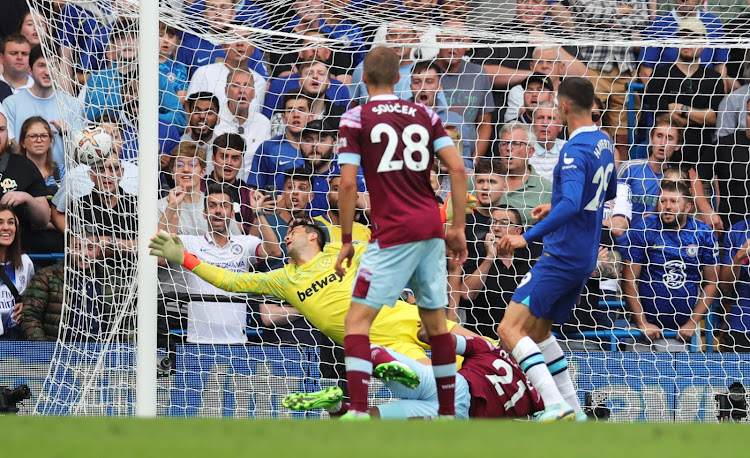 It was a day of managers disagreeing over the correct use of the video assistant referee as several Premier League games threw up controversial decisions on Saturday.

West Ham were denied a 90th-minute equaliser when Maxwel Cornet’s effort was ruled out after Jarrod Bowen was judged to have fouled Edouard Mendy in the build-up — a decision David Moyes called “scandalous”.

Elsewhere, Newcastle saw what Eddie Howe called a “perfectly good goal” chalked off and Leeds boss Jesse Marsch was sent off for his reaction to two penalty decisions that did not go his side’s way in a defeat by Brentford.

There was one instance, however, of a referee being told to consult the pitchside monitor and sticking with their on-field decision.

That came at Nottingham Forest, where Michael Oliver awarded a penalty for handball and — five minutes later — it was scored by Brennan Johnson.

“Well done Michael Oliver, at last a referee has had the guts to say ‘I am sticking with my decision’,” said Shearer. “Don’t be surprised to see more of that in the coming weeks because he is the first to do it.”

Who pushed who at St James’?

Newcastle and Crystal Palace drew 0-0 at St James’ Park but only after the hosts had a goal disallowed.

Tyrick Mitchell turned the ball into his own net and referee Michael Salisbury ruled it out for a foul by Joe Willock on goalkeeper Vicente Guaita, though Newcastle felt the midfielder was himself pushed by Mitchell.

“I didn’t think it should have been disallowed, personally, I thought it was a foul or a push on Joe Willock in the build-up to the ball coming in,” said Howe.

“Joe’s momentum is fixed at that point from his opponent, it then carries him into the goalkeeper. But without that push, there’s no way that Joe would have gone in with that force.

“If anything, it’s a penalty if it’s not a goal, so I was very surprised with the outcome.”

Palace boss Patrick Vieira disagreed: “It was a clear foul and if it wasn’t the keeper gets the ball in his hands. The referee makes the right decision.”

Shearer said: “It is shocking, abysmal, disgraceful — Willock is going to head that ball, so Mitchell shoves him - Michael Salisbury gets it right, it is Lee Mason [VAR official] who somehow bizarrely tells him ‘you have made a howler’.”

Shearer said that the referee was then not shown the best angle of the incident.

“Lee Mason is the one to blame because it is an inexperienced referee,” added Shearer. “At this level you have got to get that decision right, he has had no help from VAR. Far too many errors, VAR is not the problem, it is the people who are running it.”

It was a tale of two penalties in Brentford’s 5-2 win over Leeds — one given, and one not.

Ivan Toney opened the scoring with a penalty, awarded after a foul by Luis Sinisterra — who was deemed by VAR to have got the ball but taken the player first — but Leeds were denied a spot-kick of their own when Crysencio Summerville was brought down by Aaron Hickey.

“I’ve got to figure out how to have discussions with the league or with referees to help understand how some decisions get made,” said Leeds boss Marsch, who was frustrated the officials did not review the challenge on Summerville.

“I was speaking with the fourth official, trying to be as respectful as I possibly could, even when a penalty was given that I probably didn’t think was a penalty. 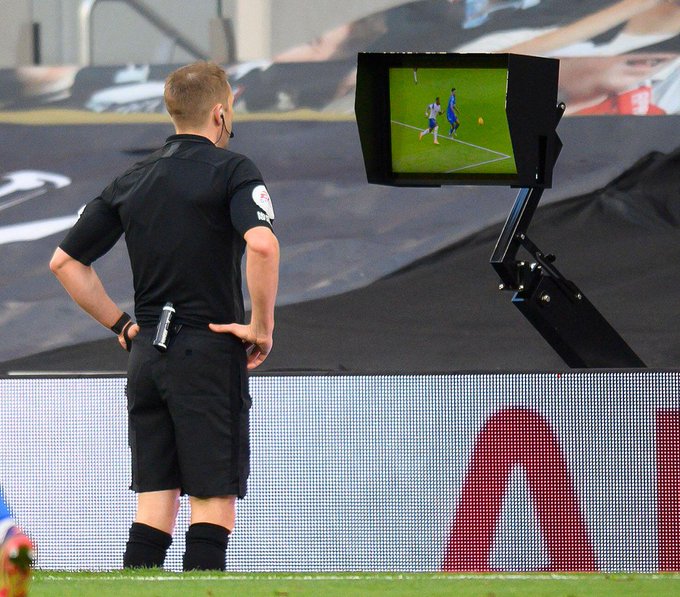 “And then you don’t see it reciprocated, the respect. That’s what I would call it. That lack of VAR visit, in the end to me, is a lack of respect. I understand his frustration,” said Danny Murphy on Match of the Day. “It was an awful decision, enhanced by the fact Brentford had got one - you are expecting VAR to tell him to go and look and they don’t.”

Brentford boss Thomas Frank, meanwhile, had a different view: “I trust VAR and the refs to take a decision on that one. I saw our own one back after the game and it’s a clear penalty.”

It was a dramatic finish at Stamford Bridge as Chelsea fought back to win 2-1 against West Ham, though the Hammers were denied a late leveller.

Chelsea boss Thomas Tuchel said he thought there was a foul on his goalkeeper before Michail Antonio put West Ham ahead but agreed with the decision to disallow Cornet’s late strike for the visitors.

“We were lucky today to get the VAR decision in our favour, which was for me the correct decision,” he told Match of the Day.

Cornet pounced after Mendy parried the ball his way, but after being told to look at the monitor, referee Andrew Madley decided there was a foul on the goalkeeper by Bowen.

“The goalkeeper comes to take it, and actually fumbles it out of his hands five or six yards, so he could never recover it,” said Moyes, who added he was “embarrassed” for VAR official Jarred Gillett. “Then he acted as if he had a shoulder injury. I’m amazed that VAR sent the referee to see it.

“It was a ridiculously bad decision. I’d question VAR as much as the referee, but the referee should have stuck to his own guns — there is no excuse for that not to be a goal, none whatsoever. The sad thing is this is the level of the weak refereeing at the moment.

“Jarrod said he never touched the goalkeeper at all. And if you look at it, he jumps him. There might have been a trailing foot if there was anything at all.”

Former Chelsea striker Chris Sutton said on Final Score: “I am with David Moyes on that, the goal should have stood, it wasn’t a foul on Edouard Mendy. This is what infuriates fans up and down the country when they see decisions like that. An absolute shocker.”

Ex-Brighton striker Glenn Murray added on 5 Live: “Those are the decisions that make managers go grey. I feel as though Edouard Mendy has bought that from the referee.”

And Murphy agreed: “I don’t think I have any words that I can say out loud. It was a ridiculous decision — I can’t find any logic in it.”

Shearer said it was “never, ever a foul” and not why VAR was implemented.

“Minimum interference, maximum benefit was what we were told when VAR was brought in,” he said. “It is a terrible, disgraceful decision — beyond terrible.”

David Moyes’ side hit back from a goal behind at London Stadium to claim a point against Spurs, who maintain their unbeaten start to the campaign.
Sports
5 months ago

The system was trialled at last year's Arab Cup and Club World Cup, where it was estimated to have reduced the time taken to make offside VAR ...
Sports
7 months ago
Post a comment
by BBC
Football
05 September 2022 - 00:00
Read The E-Paper