• “Losing a player like Dominic going into the first week is obviously going to affect you,” Lampard said. 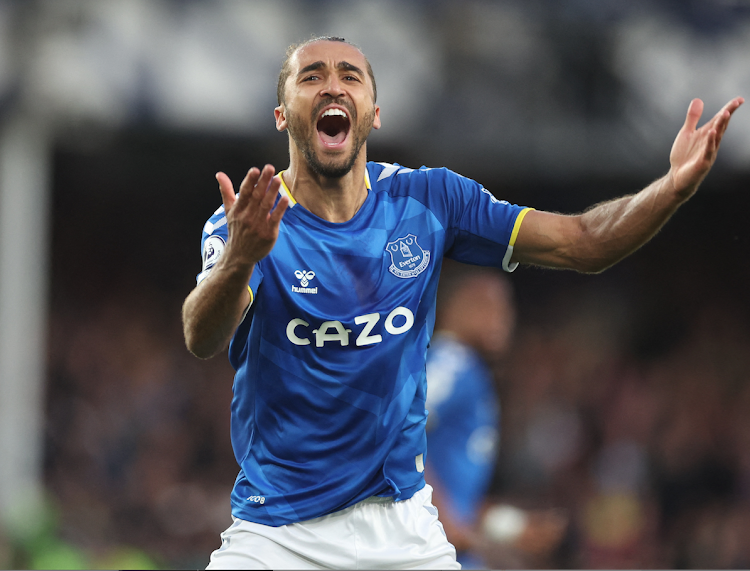 Everton's Dominic Calvert-Lewin reacts during a past match
Image: FILE

Everton striker Dominic Calvert-Lewin could miss the opening six weeks of the Premier League season after suffering a knee injury in training.

“Losing a player like Dominic going into the first week is obviously going to affect you,” Lampard said.

“We’ll have to work around it and other players will have to step up and do the job. Hopefully six weeks passes relatively quickly and we get Dominic back.”

Calvert-Lewin, who suffered what Lampard called a “freak injury” in training, was restricted to 18 games last season, scoring five goals, as the Merseysiders avoided relegation by four points.

“We obviously lost Richarlison. He was versatile across the front as well,” Lampard said.

“We’re very aware of the areas that we want to strengthen. Going into the first game with Salomon [Rondon] suspended as well makes it pretty clear that that might be one of the areas we look at.”

Everton open their Premier League campaign against Chelsea on Saturday.

•Some younger fans were pictured on the pitch at Goodison Park after the match.
Sports
6 months ago