•Maddison has two years remaining on his Leicester contract, having signed an extension in 2020.

•It is unknown whether the former Coventry midfielder, who joined Leicester from Norwich City for £20m in 2018, would be in favour of a move to St James’ Park. 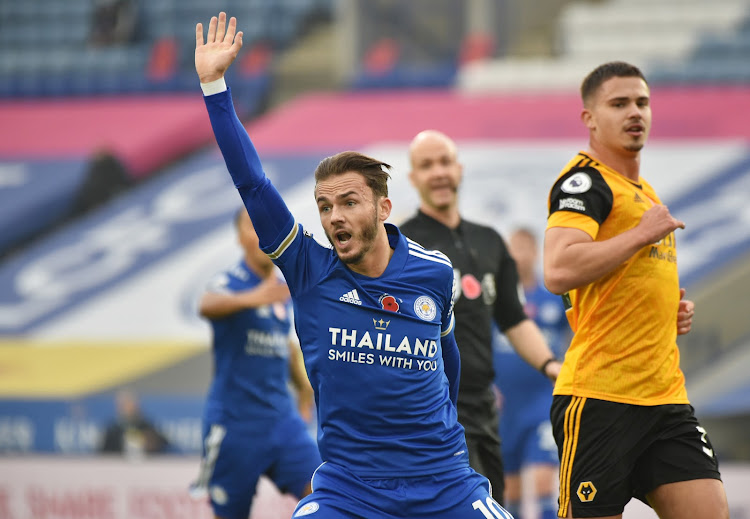 Leicester City have rejected a £40m bid from Newcastle for playmaker James Maddison.

Foxes boss Brendan Rodgers is yet to make a significant signing during the current transfer window and needs to raise funds to allow Leicester to comply with Financial Fair Play.

Maddison has two years remaining on his Leicester contract, having signed an extension in 2020. The midfielder scored 12 goals in 35 Premier League appearances last season.

It is unknown whether the former Coventry midfielder, who joined Leicester from Norwich City for £20m in 2018, would be in favour of a move to St James’ Park.

Meanwhile, Sadio Mane scored his first goal for Bayern Munich as they beat RB Leipzig in a thriller to win the German Super Cup at the Red Bull Arena.

Christopher Nkunku rifled home from the penalty spot and Dani Olmo was also on target for Leipzig but Leroy Sane secured the 5-3 win in stoppage time.

Bayern, league champions for the past 10 seasons, are regulars in this fixture, which pits the Bundesliga winners against the German Cup holders.

It was perhaps inevitable that they should start so strongly, Musiala’s opener coming as he swept home when a corner was not cleared.

Leipzig did settle and had a Nkunku goal ruled out for offside moments later.

But Germany midfielder Musiala was in fine form and was integral to his side’s second goal, releasing Gnabry down the left.

The former Arsenal attacker picked out Mane, who finished powerfully for a first goal since his £35m move from Anfield.

Musiala also had a part to play in Bayern’s third as he crossed for France defender Pavard to fire past Peter Gulacsi in the Leipzig goal.

Moments after substitute Andre Silva hit the bar, Halsterberg pulled one back for Leipzig, looping a header over Manuel Neuer.

But Bayern did not have to wait long for their three-goal cushion to be restored. Gulacsi did well to deny Thomas Muller after he drove down the right, but Gnabry was there to convert the rebound.