Mane, Mendy and Salah up for Caf Player of the Year

• Mane, the last man to be crowned Africa’s best player back in 2019, will go up against former Liverpool team-mate Mohamed Salah of Egypt and compatriot Edouard Mendy of Chelsea. 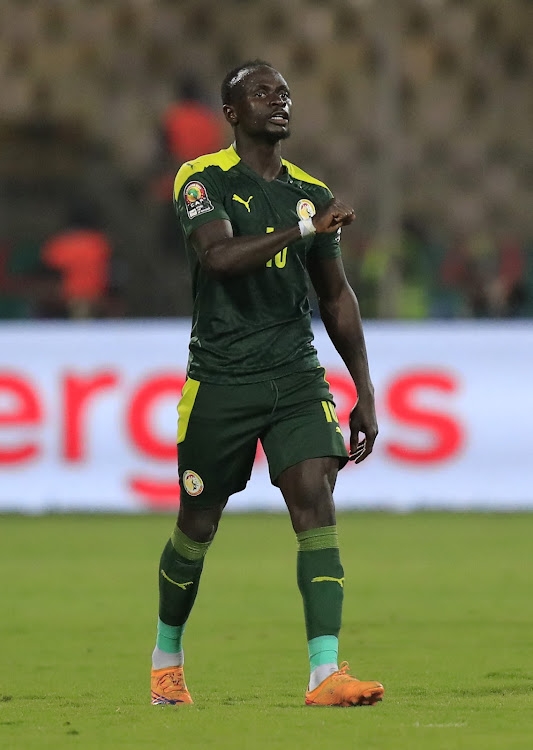 Senegal's Sadio Mane celebrates during a past match
Image: FILE

Senegal’s Sadio Mane and Nigeria’s Asisat Oshoala have a chance to retain their Confederation of African Football’s (Caf) Player of the Year awards after the organisers cut down its shortlist in the men and women’s categories.

Mane, the last man to be crowned Africa’s best player back in 2019, will go up against former Liverpool team-mate Mohamed Salah of Egypt and compatriot Edouard Mendy of Chelsea.

Riyad Mahrez, Naby Keita, Vincent Aboubakar, Karl Toko Ekambi, Achraf Hakimi, Sebastien Haller and Kalidou Koulibaly have all fallen by the wayside from the 10-long list released over a week ago.

Barcelona forward Oshoala was named Africa’s best female player three years ago - since when the awards have been cancelled because of the coronavirus pandemic.

All the winners will be named on Thursday apart from the women’s national team of the year award, which will be announced after the Women’s Africa Cup of Nations final on Saturday.

Liverpool explained that 'travel disruption beyond both his and the club’s control' had meant he was unable to make the visit and would now do so 'at ...
Sports
2 years ago

Riyad Mahrez, who inspired Leicester City to an extraordinary Premier League title triumph last season, was named African Footballer of the Year on ...
Sports
5 years ago
Post a comment
by BBC
Football
21 July 2022 - 00:00
Read The E-Paper