Maybe I’m not so good, says Conte, after Spurs lose at Burnley

“Maybe there is something wrong; I want to take responsibility, if I have that, I’m open for every decision,” Conte said.

• Conte described the current run as ‘unacceptable’ and raised doubts about his ability to turn around the club’s fortunes, having been hired in November to replace Nuno Espirito Santo.

Tottenham Hotspur manager Antonio Conte appeared to question his own future at the club after his side slumped to a fourth loss in five Premier League games with a 1-0 defeat in pouring rain at Burnley on Wednesday.

Saturday’s 3-2 win at Manchester City briefly lifted the gloom of three successive defeats but Spurs failed to fire up against relegation battlers Burnley and went down to Ben Mee’s 71st-minute header.

Conte described the current run as ‘unacceptable’ and raised doubts about his ability to turn around the club’s fortunes, having been hired in November to replace Nuno Espirito Santo.

“We are doing everything to change the situation but it’s not enough. Four defeats out of five is not good enough. This doesn’t happen to me,” the Italian, a serial winner with Juventus, Chelsea and Inter Milan, told reporters. 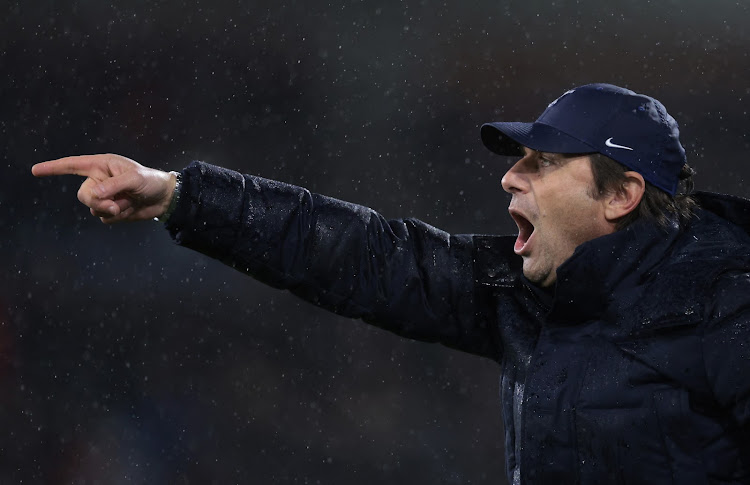 Tottenham huffed and puffed but a Harry Kane header against the woodwork was the closest they came to scoring.

Conte knows if his side are to have any chance of making a late run for the top four, performances like the one at City on Saturday cannot just be a flash in the pan.

“Maybe there is something wrong; I want to take responsibility, if I have that, I’m open for every decision,” Conte said. “I want to help Tottenham from the first day I arrive. Also to take my salary. It is not right at this moment.

“On Saturday we play another game (at Leeds), it’s the moment to see the situation and make an assessment. I’m trying to do everything but the situation is not changing.

“In the last five games, we are playing like we are in relegation, this is the reality.

“I want to try to improve the situation and also to make an assessment with the club because if we continue in this way maybe we have to pay great attention because in this league we can finish 10th, 12th, 13th - the same way that when I arrive here, the same position.”

The Tottenham striker did it in style too, with a scintillating solo performance on Saturday night to sink the side who tried so hard to hard to sign ...
Sports
7 months ago

The Italian was undefeated in his first nine league games after taking charge of Tottenham in November, but the optimism that run induced is fading ...
Sports
7 months ago
Post a comment
WATCH: The latest videos from the Star
Football
25 February 2022 - 00:00
Read The E-Paper