What I like the most about him and his team is that he has a clear idea of what he wants, on how he wants to play-Ancelotti.

• He goes in line with his club's identity-Ancelotti. 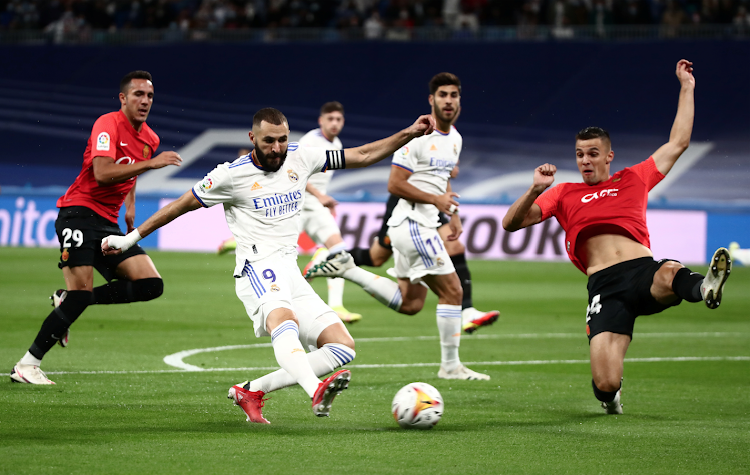 Real Madrid manager Carlo Ancelotti lavished praised on his Barcelona counterpart Xavi on Tuesday as the arch-rivals prepare to face each other in the semi-final of the Spanish Super Cup in Saudi Arabia tonight.

Former Barca midfielder Xavi took over at the Nou Camp in November following the sacking of Ronald Koeman but has struggled to turn the fortunes of the club around with the side sixth in LaLiga, 17 points behind leaders Real.

However, Ancelotti was impressed with what he had seen so far from the rookie coach and predicted a strong second half of the season from Barca.

"What I like the most about him and his team is that he has a clear idea of what he wants, on how he wants to play," Ancelotti told a news conference in Riyadh.

"He goes in line with his club's identity. They are going through a good moment, in good form. Barca will improve with his ideas."

However, midfielder Toni Kroos said that form did not matter going into Wednesday's El Clasico, where Barca will look to avenge their 2-1 LaLiga defeat in October by Real which was Koeman's penultimate game in charge.

"I didn't see many games from Barca lately and I have other things to do other than watching football all day," Kroos said.

"All I know is that in a game like this, there is no favourites. It's a final for all of us."

Holders Athletic Bilbao meet Atletico Madrid on Thursday to fight it out for the other spot in Sunday's final.

The Spanish soccer federation agreed a three-year deal worth a reported 120 million euros ($145 million) with the Saudi sports authority in 2019 to expand the competition and play the game in the Middle East.

They staged the competition for the first time two years ago with Real Madrid defeating Atletico. Last year's edition was held in Spain due to the COVID-19 pandemic.