•A statement shared on Vihiga Queens' social media page confirmed Awuor's departure, adding she will be travelling to France on Sunday to complete the move. 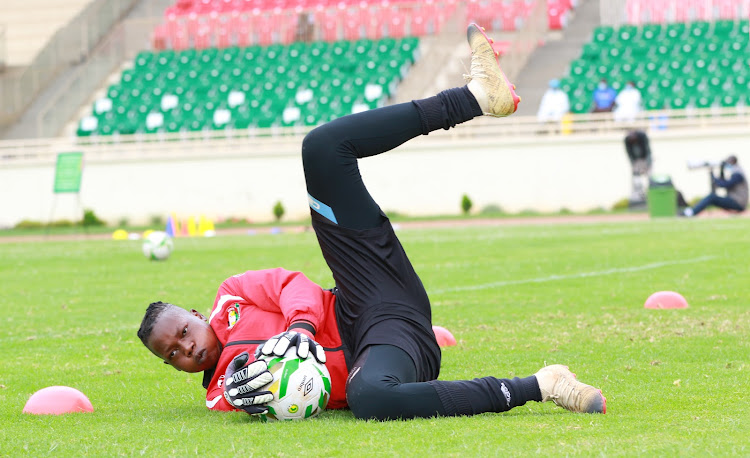 Harambee Starlets and Vihiga Queens goalkeeper, Lilian Awuor, is set to make a giant leap to the French top tier side ASJ Soyaux-Charente next week.

The hawk-eyed custodian has been on the radar of a significant number of African and European clubs for a while now, following her stellar performance with the Legacy Makers at the Confederation of African Football (CAF) Club Champions League in Egypt.

Awuor, 24, was named woman of the match in their 1-0 loss to South Africa's Mamelodi Sundowns where she pulled off some world-class saves.

A statement shared on Vihiga Queens' social media page confirmed Awuor's departure, adding she will be travelling to France on Sunday to complete the move.

“The Executive Committee of Vihiga Queens Football Club is proud to announce that our goalkeeper Lilian Awuor Onyango is set to travel to France to join ASJ Soyaux-Charente (Association Sportive Jeunesse de Soyaux Charente) commonly known as Soyaux Women Football Club that plays in the French Top Division,” read the statement in part.

"Lilian will leave the country on Sunday evening and land in Paris, France on the morning of Monday, January 17.

“This is just one of the developing interests in our players accruing from our recent participation in the CAF WCL Zonal Qualifiers (CECAFA) and Total Energies CAF Women's Champions League in Nairobi, Kenya and Cairo, Egypt respectively,” it read further.

“We hope that more of the interests develop into opportunities for our girls to go forth and conquer the global football world," concluded the statement.

Striker Tereza Engesha is also rumoured to have attracted interest and might soon decamp from the county-sponsored side when a concrete offer is tabled.