Where does Rangnick's entry leave Ronaldo?

Rangnick believes in energy, constant running at pace and most of all, selflessness.

• Edinson Cavani is another superstar under possible threat because of Rangnick’s belief in youth and if he is benched and ignored, he will not stick around and probably book an early flight back to South America.

• Arsenal’s striker Eddie Nketiah does not like being left out of Gunner’s starting line-up and has rejected the club’s latest contract offer. 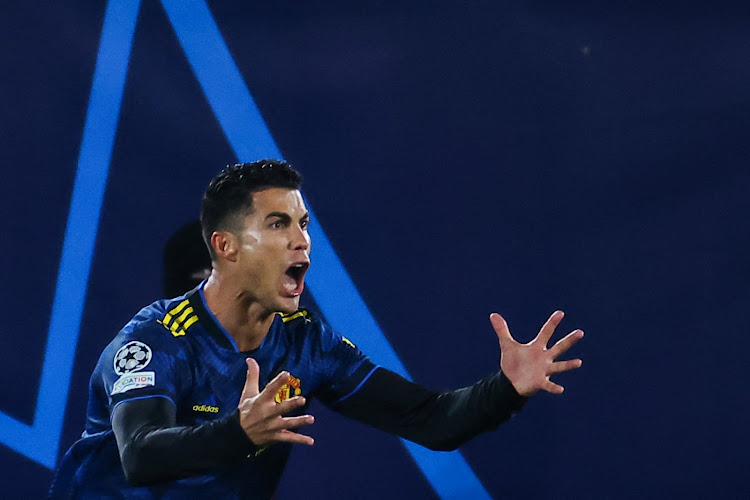 Manchester United’s interim manager Ralf Rangnick believes in youth and has no time for individual superstars with big egos. Where does that leave Cristiano Ronaldo?

Michael Carrick, temporarily in charge until Rangnick’s work visa is approved, denied that the new interim manager had a hand in dropping Ronaldo to the bench last weekend. Rangnick has maintained constant contact since his confirmed appointment but he was not being allowed to take charge on the field due to his work visa being processed.

Rangnick believes in energy, constant running at pace and most of all, selflessness. All those things are not the current day Cristiano Ronaldo but no one can doubt that he is still a true superstar. However, it isn’t Rangnick’s way and he is now in charge.

Whether the players buy into his philosophy and training remains to be seen because every one of them has belief and total confidence in Ronaldo and the new manager cannot afford to fall out with his striker.

Edinson Cavani is another superstar under possible threat because of Rangnick’s belief in youth and if he is benched and ignored, he will not stick around and probably book an early flight back to South America.

It was confirmed to me that whatever happens in the near future, Solskjaer’s assistant coach and temporary manager Carrick will stay and work with Rangnick and Mike Phelan will also be retained. Three other coaches from Solskjaer’s reign will also stay and I understand that United will make money available to Rangnick to bring in players in the January window if he feels it is necessary. 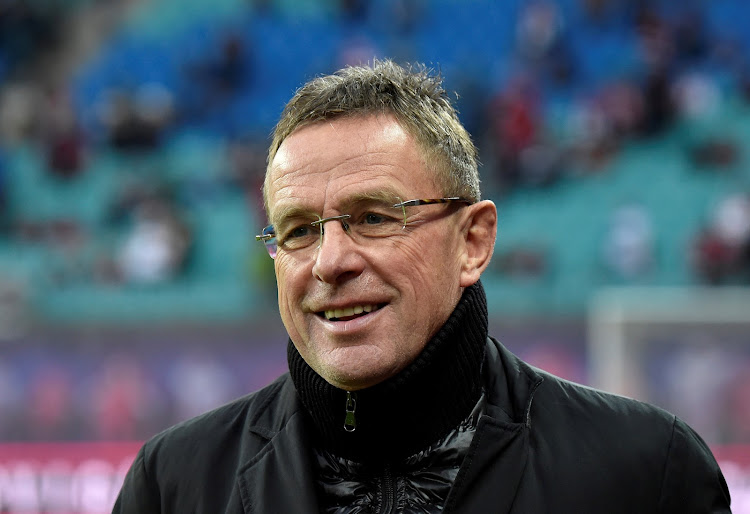 Arsenal’s striker Eddie Nketiah does not like being left out of Gunner’s starting line-up and has rejected the club’s latest contract offer.

Nketiah’s contract expires next summer. He was close to leaving for Crystal Palace in the summer because he wants to stay in London where he has family and friends but a disagreement about personal terms and agent fees spoiled the deal.

Nketiah says the problem is not money but a lack of first-team playing time. Manager Mikel Arteta is trying to persuade him to sign a new contract and said: “I have full belief that he is going to be a top, top player and hopefully at Arsenal. I regard him really highly and from my side, I want him to stay.”

Steven Gerrard denies it but I can tell you with confidence that his mind is very much on the upcoming game against his old team Liverpool. This week I have discovered how he is motivating and re-organising his Aston Villa midfield to cope with the threat of Liverpool.

Gerrard believes his midfield should play close to each other but not close enough to be like-for-like… in other words, not to cancel each other out. He believes the key is to control the midfield. Beating Crystal Palace and Brighton in his first two games was an achievement

but going up against Manchester City was a different and much tougher proposition and Gerrard knows that Liverpool will be no different on December 11.

Gerrard told us of his relief that Douglas Luiz’s red card last weekend was downgraded to a yellow on review and along with Marvelous Nakamba, his midfield strong man, he is at the heart of Gerrard’s masterplan. Another player, John McGinn is thriving under the new manager and Gerrard has encouraged him to be more adventurous with his attempts on goal and has convinced him that his midfielders are protecting his back.

Liverpool are a tough nut to crack but Gerrard believes he is setting his team up in the best possible way to give his old team a fright. 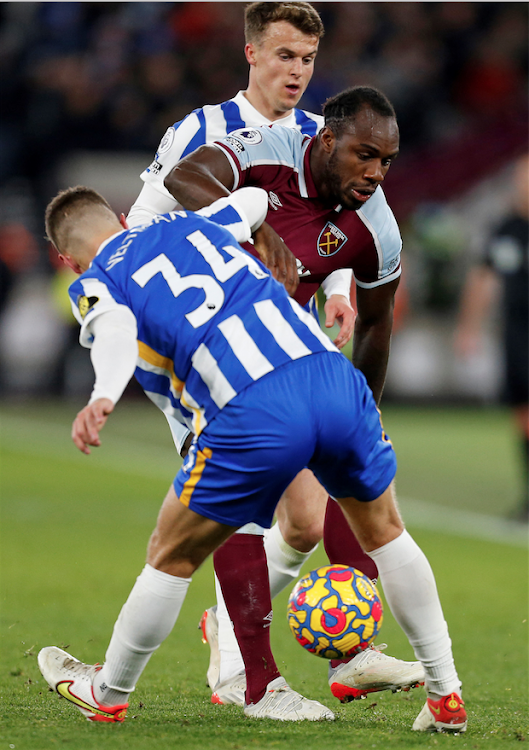 Moyes must bring in a new striker

West Ham under David Moyes are capable of a top-four place. However, the gap between the top three, Chelsea, Manchester City, Liverpool and then fourth-place West Ham is clear to see.

At the Hammers home in the London Stadium planning is taking place to sign a top striker in January. Jesse Lingard is still at the top of their wish list but he is waiting to see what happens under the new interim manager at Old Trafford.

West Ham’s current main striker Michail Antonio cannot win matches on his own and when he sustains an injury, the team loses its teeth. West Ham’s run of success under Moyes has attracted crowds of nearly 60,000 each week and the owners think he has earned the right to have greater depth on his bench and more options in his forward line.

I have not yet discovered the extent of Tottenham centre-back Cristian Romero’s hamstring injury but Antonio Conte is worried he might be out of the game until February.

He is waiting for a second scan after suffering the injury playing for Argentina against Brazil in a World Cup qualifier. Romero started the first two matches of Conte’s reign and I know he is an important part of the manager’s defensive plans.

Conte would not be pressed into revealing whether or not Spurs will enter the January transfer window in search of another central defender but it is looking very possible. Romero has started 13 times for Tottenham since joining on loan in a summer deal which will become permanent at the end of this season with £42million changing hands. 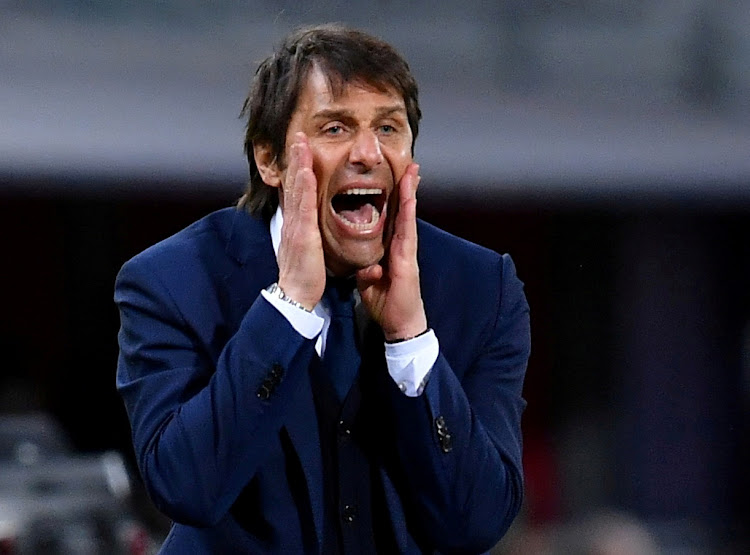 Antonio Conte is a big fan of Juventus midfielder Weston McKennie. He instructed Tottenham’s scouts to fly to Turin to watch the American in Juve’s match against Atalanta last weekend but he was injured and had to retire with a knee injury in the 64th minute.

Conte has compared McKennie to Inter Milan’s Chilean midfield strongman Arturo Vidal and believes he could be the holding force in his new Tottenham team. Apparently, McKennie is keen on following his fellow Americans Christian Pulisic and Josh Sargent into the Premier League.

Hoping for a payday, Juve have debts of around £300million and would ask around £30million for McKennie.

Rafa under siege as fans turn to booing

I am sorry to see Everton in freefall because their likeable manager Rafa Benitez is a very good coach indeed. However, at last weekend’s loss at Brentford and Liverpool’s midweek 4-1 hammering and a following subdued training session, his blueprint for the Toffees success is going very wrong.

Players always perform to their maximum for Rafa and in training, they work incredibly hard but this week shoulders dropped and facial expressions show concern. It amazes me that, as I write this column, Everton are the bottom club on form with even Norwich approaching mid-table despite all their problems and sacking their manager.

Everton fans love Benitez as did most of the clubs he has managed, some have never forgiven him for managing Liverpool. Regrettably, however, Evertonian fans can lose patience and there was clear booing from the terraces as they lost again away at Brentford with some leaving after only 20 minutes against Liverpool.

They could see what was coming. The harsh reality is that many of the players Rafa inherited when joining are simply not up to Premier League standard and the club need to buy in January. 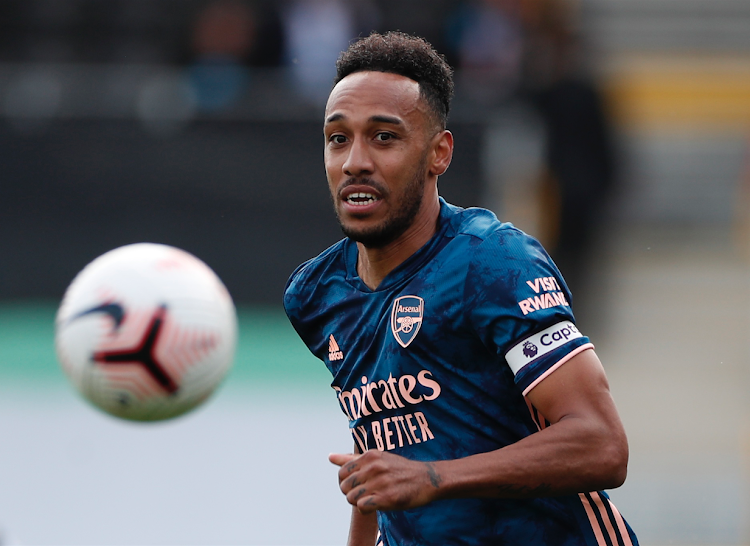 Does Aubameyang need a rest?

Everyone at Arsenal is concerned with Pierre-Emerick Aubameyang’s complete drop-off in form. Two years ago at this stage of the season, he was the top scorer but, regrettably, age has caught up with him. He is approaching 33 and his skills have diminished.

His French teammate, Alexandre Lacazette, has also turned 30 and he too is having a thin time. If Mikel Arteta is to carry on improving and building Arsenal into a top-four side, pundits and commentators are shouting that Gunner’s management have to recruit a top striker in the January window or they will be struggling for goals in the latter half of the season.

Former Arsenal captain Tony Adams said this week that he thinks Aubameyang needs to rest from now until Christmas and then he can come back with renewed focus in the New Year. There are signs that other Arsenal players have lost confidence in their captain as shown by Thomas Partey last weekend when Aubameyang made three runs forward and put himself in a good goalscoring position only for Partey to ignore him and pass sideways. 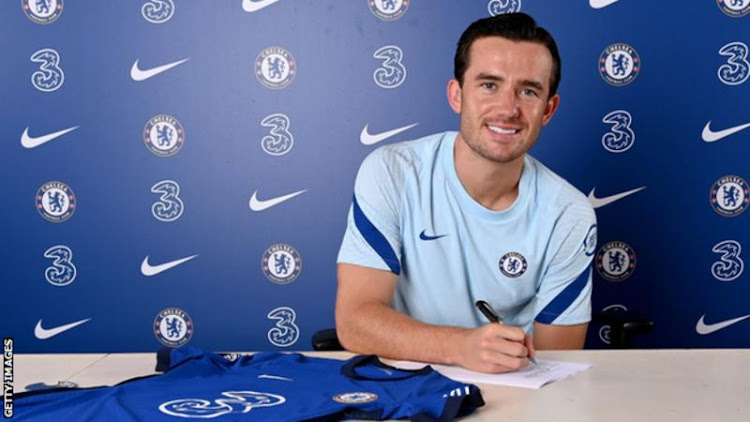 Heartbreak for Chilwell is a problem for Tuchel

Just as Chelsea wing-back Ben Chilwell was establishing himself in Thomas Tuchel’s starting line-up, he sustained a season-ending knee injury which is serious enough for the manager to reorganise his defensive options.

The 24-year-old was in agony after a tackle by Juventus central midfielder Adrian Rabiot in the Champions League qualifier. I spoke with my contacts and Chelsea are awaiting reports from a second medical scan before deciding if Chilwell needs surgery.

I am told that if Manchester United do not succeed in securing Paris St-Germain manager Mauricio Pochettino next summer, they will turn to Ajax coach Erik Ten Hag.

Ten Hag has indicated he would be willing to discuss taking over and Ajax have agreed not to prevent him from leaving if that is his wish. Ajax and United enjoy a close and cordial relationship and former United goalkeeper Edwin van der Sar is Chief Executive for the Dutch club.

Ten Hag is under contract until 2023 but that does not seem to pose a problem. He is thought of as one of the most progressive coaches in Europe and Tottenham tried to hire him after dismissing Jose Mourinho but he turned them down.