'We don't know what do with the ball', De Gea says after Watford humiliation

Man Utd keeper described his side's 4-1 loss as "embarrassing" and "another nightmare".

• United boss Ole Gunnar Solskjaer is under pressure after his side fell to seventh in the Premier League, amid a run of one league win in seven games. 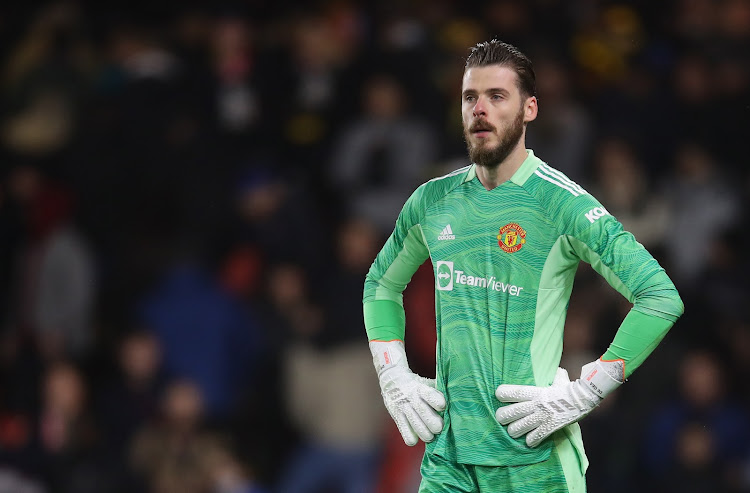 United boss Ole Gunnar Solskjaer is under pressure after his side fell to seventh in the Premier League, amid a run of one league win in seven games.

Captain Harry Maguire was sent off at Vicarage Road and the Hornets also had a penalty saved.

"It was embarrassing, the way we played today," De Gea told BBC Sport.

"The first half was very poor - it's not acceptable for this club and the level of players that we have. It's another nightmare. There have been some difficulties but I don't really know what to say.

"I have been in difficult moments with this club but we are in a difficult situation - we don't know what to do with the ball, we are conceding a lot of goals. It's a horrible moment.

"It's easy to say the manager and staff but the ones who are on the pitch are the players and they're the ones who have to score goals and fight on the pitch. We need to look at ourselves one by one and give more to the club and the fans. It's difficult to say why there was a performance like this - I don't know what to say.

"It's hard to be in the dressing room now - we are sad, we are angry. Personally, I'm hurt - it's a very difficult moment for the whole club."