Now the club's unpopular owners have a tough decision to make.

• A run of one point from a possible 12 has Solskjaer's men down in seventh and already eight points off the race for the title after just nine games.

• Rather than take the next step to challenge Chelsea, Liverpool and Manchester City for a first title since 2013, United have in Solskjaer's own words "hit a brick wall". 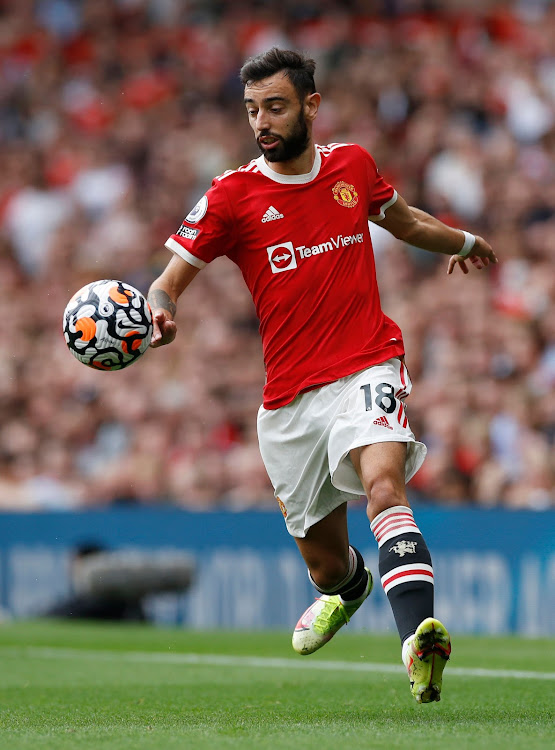 Ole Gunnar Solskjaer said he has come "too far" as Manchester United manager to give up now, but a 5-0 thrashing at home to Liverpool on Sunday left the Red Devils back where the Norwegian's reign began.

Jose Mourinho was sacked in December 2018 following a 3-1 defeat at Anfield that left United sixth in the Premier League table.

A run of one point from a possible 12 has Solskjaer's men down in seventh and already eight points off the race for the title after just nine games.

So much more was expected when United added Cristiano Ronaldo, Jadon Sancho and Raphael Varane to a squad that had finished second in the Premier League last season.

Rather than take the next step to challenge Chelsea, Liverpool and Manchester City for a first title since 2013, United have in Solskjaer's own words "hit a brick wall".

Now the club's unpopular owners have a tough decision to make.

Liverpool's last visit to Old Trafford was postponed in May as fans protested against the Glazer family in the wake of the failed European Super League project.

Ronaldo's return headlined a £130 million ($179 million) investment in the transfer market to quell the disquiet towards the Glazers.

But their decision to hand Solskjaer a new three-year contract in July looks worse with every passing week.

Solskjaer is yet to win a trophy as United boss, but has been credited with finishing in the Premier League top four in consecutive seasons for the first time since Alex Ferguson retired as manager in 2013.

However, the 48-year-old recognised United have hit "rock bottom" given the context of a record home defeat to their fiercest rivals.

"This has been a monstrous day for Manchester United," said former United captain Gary Neville. "They have been obliterated. That was unacceptable."

A ex-teammate of Solskjaer's, Neville has been criticised along with several other United legends for failing to criticise his management of a star-studded squad.

Even that shield for Solskjaer is now slipping as Neville joined Paul Scholes in questioning how much longer United can limp along without making a change.

"The pressure after this game is going to be intolerable in some quarters," added Neville.

"The board have made everyone aware that they are steadfast in their support of the manager and that he stays. Results like this undermine that, there's no doubt. This is sobering."

To his credit, Scholes foresaw what was to come. In the aftermath of a dramatic 3-2 win over Atalanta in the Champions League on Wednesday, having trailed 2-0 at half-time, the former England midfielder said Liverpool would be four to the good by the break if afforded the same space.

So it proved as United went in at half-time 4-0 down for the first time in Premier League history.

Five minutes into the second period, it was 5-0 as Mohamed Salah completed a stunning hat-trick.

Liverpool arguably did not even make the most of a historic day as they played out the final 30 minutes with a man advantage after Paul Pogba's red card without adding to the score.

"Ole's at the wheel" rang out for the majority of the second half, but far from a show of support, it came from the small band of Liverpool fans mocking the United boss in celebration.

Many United fans had already exited Old Trafford. How long it takes for Solskjaer to be shown the door is now the question.