No enthusiasm for Premier League 'B' teams in EFL, says Parry

"Irrespective of my view, it's absolutely not something that our clubs have any enthusiasm for-Parry 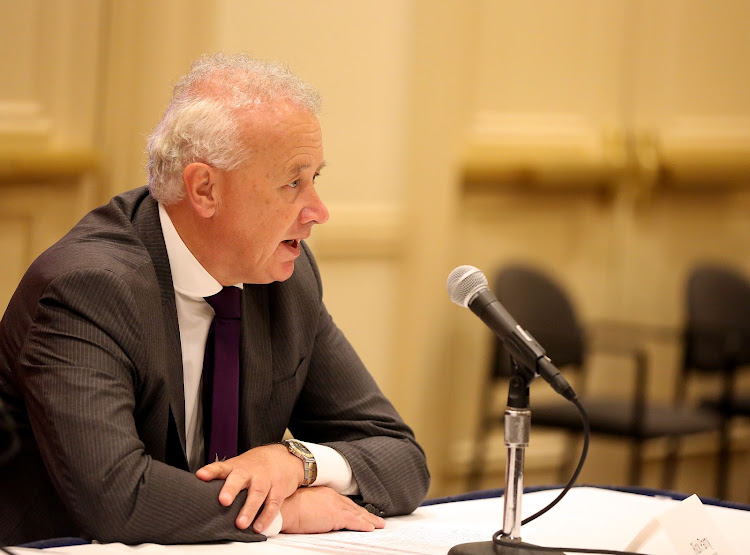 English Football League (EFL) chair Rick Parry has closed the door on the inclusion of Premier League 'B' teams in the lower divisions of the country's soccer pyramid, saying that the matter was non-negotiable.

"Irrespective of my view, it's absolutely not something that our clubs have any enthusiasm for," Parry was quoted as saying by Sky Sports.

Soriano also said the business model of the EFL which runs the three tiers under the top flight - the Championship, League One and League Two - was "not sustainable enough", at a time when they were feeling the financial impact of Covid-19.

Premier League clubs last year rejected "Project Big Picture" plans for radical changes to the league's structures and finances but Parry said having 'B' teams in the lower divisions was not part of the idea.

"I don't even see it being on the table. I've spoken quite a lot about fresh ideas, new thinking, not having preconceived ideas - but I've got a preconceived idea about 'B' teams and that's not within the boundaries."

"Project Big Picture" had mooted the scrapping of the English League Cup and Parry said changes could be made to the competition in the future.

"Could it be that clubs not in Europe play in it, could it just be an EFL competition? All things are possible," he said.