Disaster for Gor Mahia as Fifa cracks the whip again

•The previous ban imposed by Fifa last February was lifted in September after the club settled dues owed to two former players and a coach. The ban will be lifted as soon as the club pays Jackson all his dues.

•Meanwhile, Gor are yearning to bask in another continental glory reminiscent of their Mandela Cup windfall in 1987, assistant coach Sammy "Pamzo" Omollo has said. 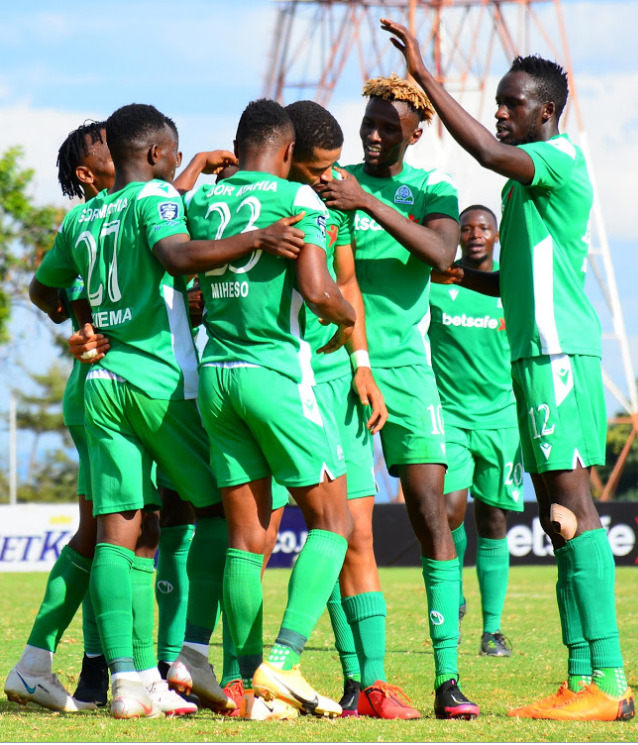 Kenyan Premier League record champions Gor Mahia have suffered a second Fifa transfer ban in less than a year after failing to pay a former player his dues.

Fifa prohibited Gor Mahia from registering any new players until the club offsets over Sh3m owed to Ghanaian Jackson Owusu.

The world governing body cracked the whip after Gor failed to transfer funds to Owusu's account within the 45-day period in line with the directive issued by Fifa's Dispute Resolution Chamber (DRC).

Fifa communicated its verdict to the 19-time Kenyan champions on Wednesday.

“We wish to inform the parties that a ban from registering new players internationally has been implemented by Fifa as of today," read the communique.

The previous ban imposed by Fifa last February was lifted in September after the club settled dues owed to two former players and a coach. The ban will be lifted as soon as the club pays Owusu all his dues.

Meanwhile, Gor are yearning to bask in another continental glory reminiscent of their Mandela Cup feat in 1987, assistant coach Sammy "Pamzo" Omollo has said.

K'Ogalo tackle Al Ahly Merowe of Sudan in the second round of the CAF Confederations Cup this month and Omollo reckons they have sharpened their claws well enough for the double-header.

The gaffer revealed that the coaching unit had meticulously rummaged through video clips to unravel their opponents' strengths and weaknesses.

“Of course, we hope for some really positive results in our match against Al Ahly Merowe. We managed to secure a few clips where they were recorded playing,” said Pamzo.

It's exactly forty years since the Kenyan representatives shot into the international limelight after stunning Esperance of Tunisia to clinch the Africa Cup winners Cup.

This season, Gor rode directly to the second round of the annual tournament without kicking a ball, following their impressive rankings in the continent.

On the other hand, Al-Ahly Merowe booked a date for the encounter after surmounting neighbours Atlabara of South Sudan, whom they beat 2-0 in each leg to sail through on a 4-0 aggregate.

The sides will square off in the first leg at Al-Ubayyid Stadium on October 15, before their return clash at Nyayo Stadium in Nairobi a week later.

Omollo said they plunged into the ongoing transfer market with their sights firmly trained on the continental showpiece.

“We managed to overhaul our squad and rope in some vibrant youngsters who, I believe, will be instrumental in our Caf Confederation Cup campaign.

“For instance, both Austin Odhiambo and Yusuf Mainge have already joined us from AFC Leopards and even began training with us on Wednesday,” said Omollo.