Solskjaer played with Ronaldo towards the end of his career,

•Solskjaer said he had no hesitation in throwing the Portuguese striker straight into his side for his first game since his move from Juventus last month.

•Solskjaer added that the 36-year-old has returned after 12 years an improved all-around product. 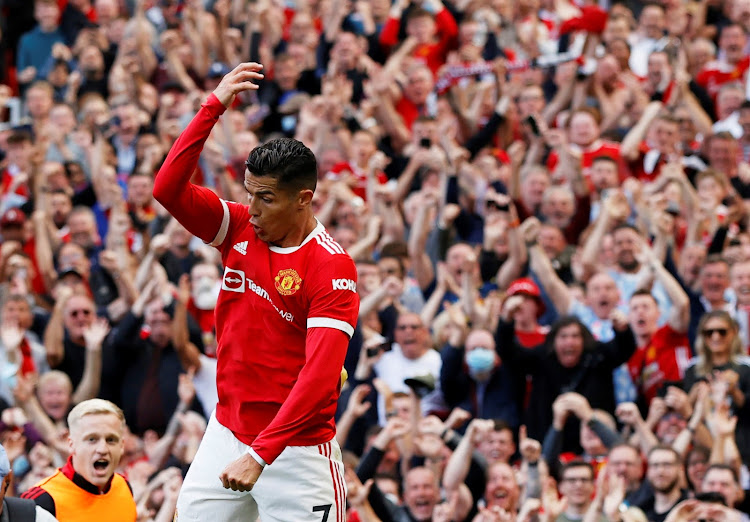