Tusker unveil Kibwana before departure to Djibouti for CAF tie

The former Kakamega Homeboyz man joined the rest of the team in their final training session before they travelled to Djibouti to face Arta Solar 7. 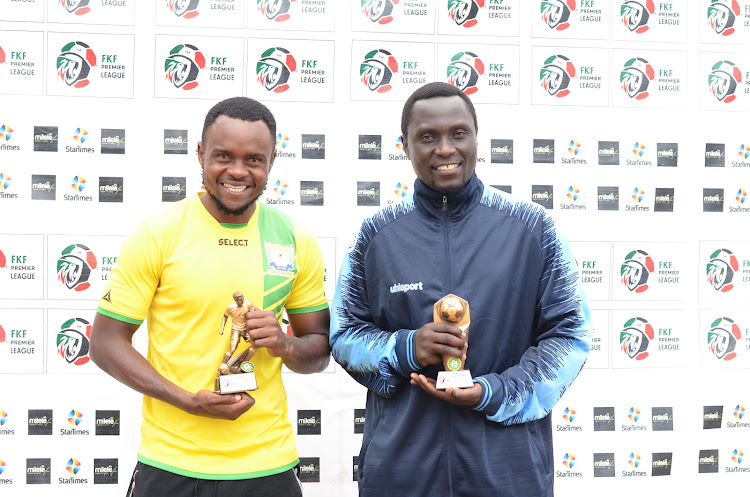 Announcing Kibwana's arrival, Tusker CEO Charles Obiny expressed confidence Kibwana will add something extra to the brewers and aid their cause at the continental and local level.

“Mwinyi was one of the best performing midfielders in the just concluded season and he comes in with a lot of attacking impetus. He will add a lot of creativity and punch in our forward line and we are glad to have him on board,” Obiny said.

On his part, Kibwana said he is happy to join a great team and hopes to make another step in his career.

"This is a big club with big expectations and definitely as a player, I have to step up and do better. I had a good period with Homeboyz last season where I scored goals despite battling injuries all season. I hope to do even better especially if I can avoid injuries. I want to keep scoring goals for Tusker,” he said.

Kibwana joined the rest of the team in their final training session at the Utalii Grounds before they travelled to Djibouti for their CAF Champions League preliminary round tie against Arta Solar 7 on Sunday.

The first batch of  players and officials left Nairobi yesterday early  morning for Djibouti with the second batch expected to depart later today.

Assistant coach George Maina will not travel with the team as he is currently engaged in the CAF B Coaching Course that started on Monday at the Kenya Institute of Special Education.