•However, the team lacks enough crutches to enhance their preparations 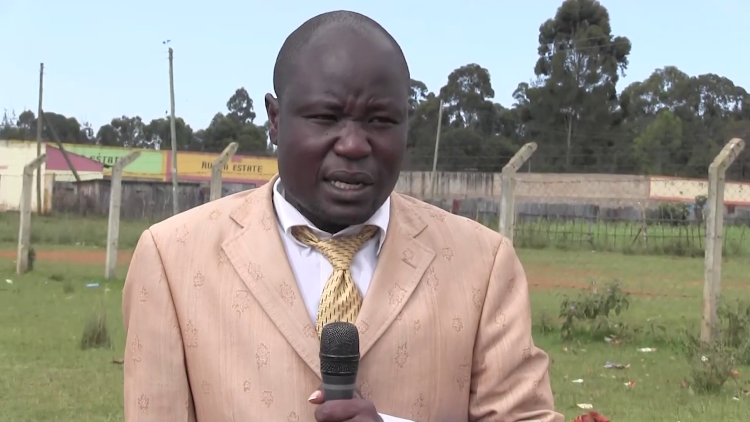 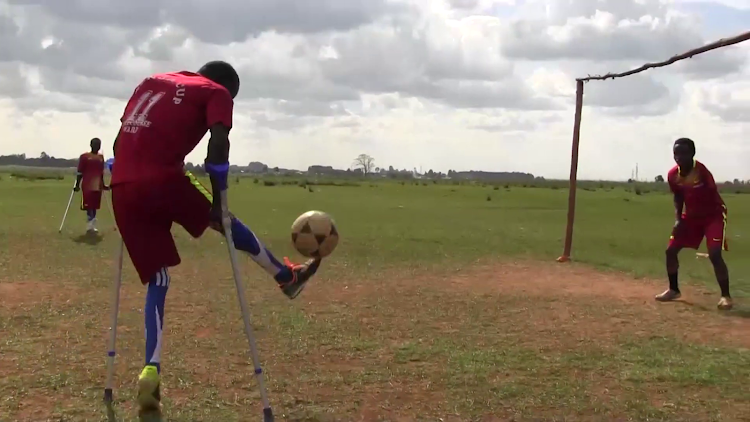 Some of the Uasin Gishu Amputee players during their training
Image: EMMANUEL SABUNI

Ahead of next week's national league-cum-national trials to select the team for the 2022 Amputee Football World Cup qualifiers, Uasin Gishu Amputee chairman Geoffrey Okoth is optimistic his players will make the cut for the event set for Dar es Salaam, Tanzania.

Okoth said the team has intensified their training at the National Youth Service grounds in Eldoret ahead of next weeks trials.

“We train here everyday in preparation for national trials in Nairobi, where the Kenya team will be selected to represent the country in Tanzania for the Cecafa,” Okoth said.

He, however, bemoaned the many challenges they have faced in their preparations, including lack of enough crutches.

“We play using elbow crutches not the shoulder ones and we also lack basics like boots and uniforms. Even the ones you are seeing here, we borrowed them from Bondeni FC, where I am still the chairman of the club,” he said.

Okoth said the sport is gradually growing in Kenya as more persons with disabilities come out to exploit their talent.

“We have strong teams in many areas and here in Uasin Gishu, we are good enough to go. This will be the first time we are taking a team from the region for the trials and as the chairman I want to make sure that this team has quality players and that majority of them qualify and play in the national team,” he said.

Okoth added: "This is good for them. The sport is also their source of income because we have our players who have turned professional and play in Turkey leagues.”

The 2022 Amputee Football World Cup will be held in Turkey in October.